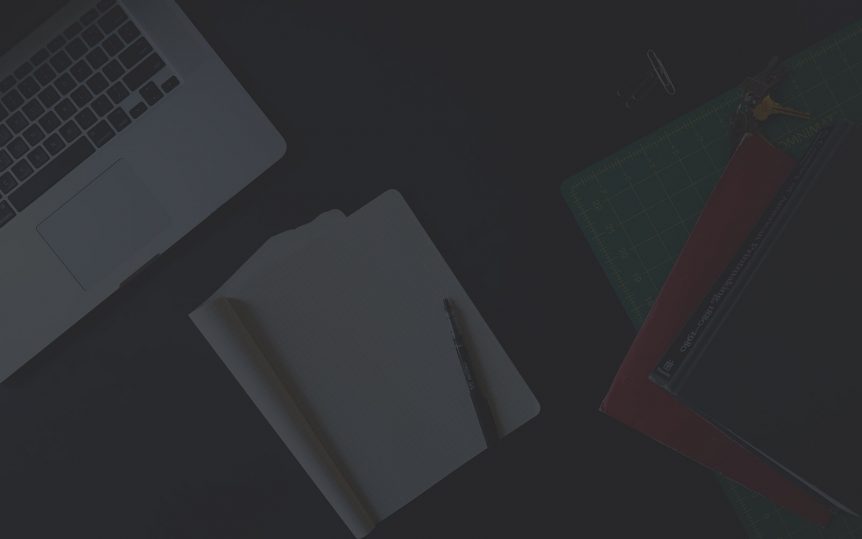 The national level advocacy group decided that their strategic actions would be focused on two key goals:

This group will also have a subgroup that will focus on pressuring the local Charlotte Immigration Court for reasons akin to that described within the Fair Day in Court for Kids Act.

***  With the outcome of the 2016 election, the group is unclear of exactly how to accomplish change in these areas.  It was suggested in the last meeting (Nov. 17) that efforts may be better focused on state level and local level initiatives.