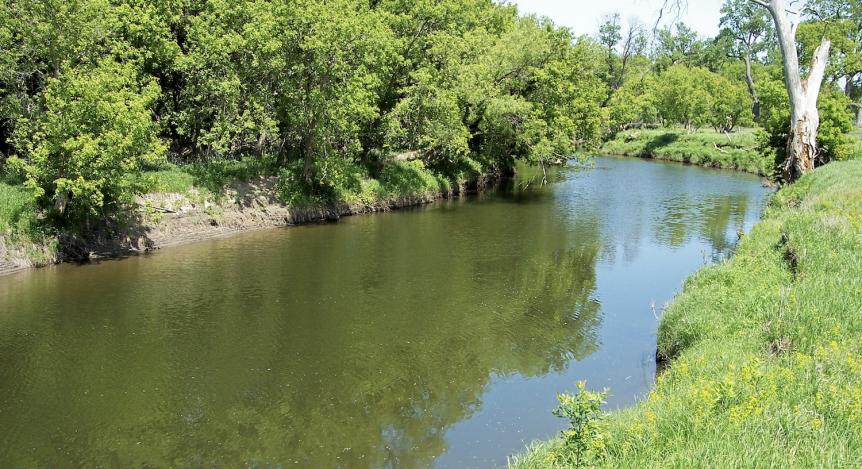 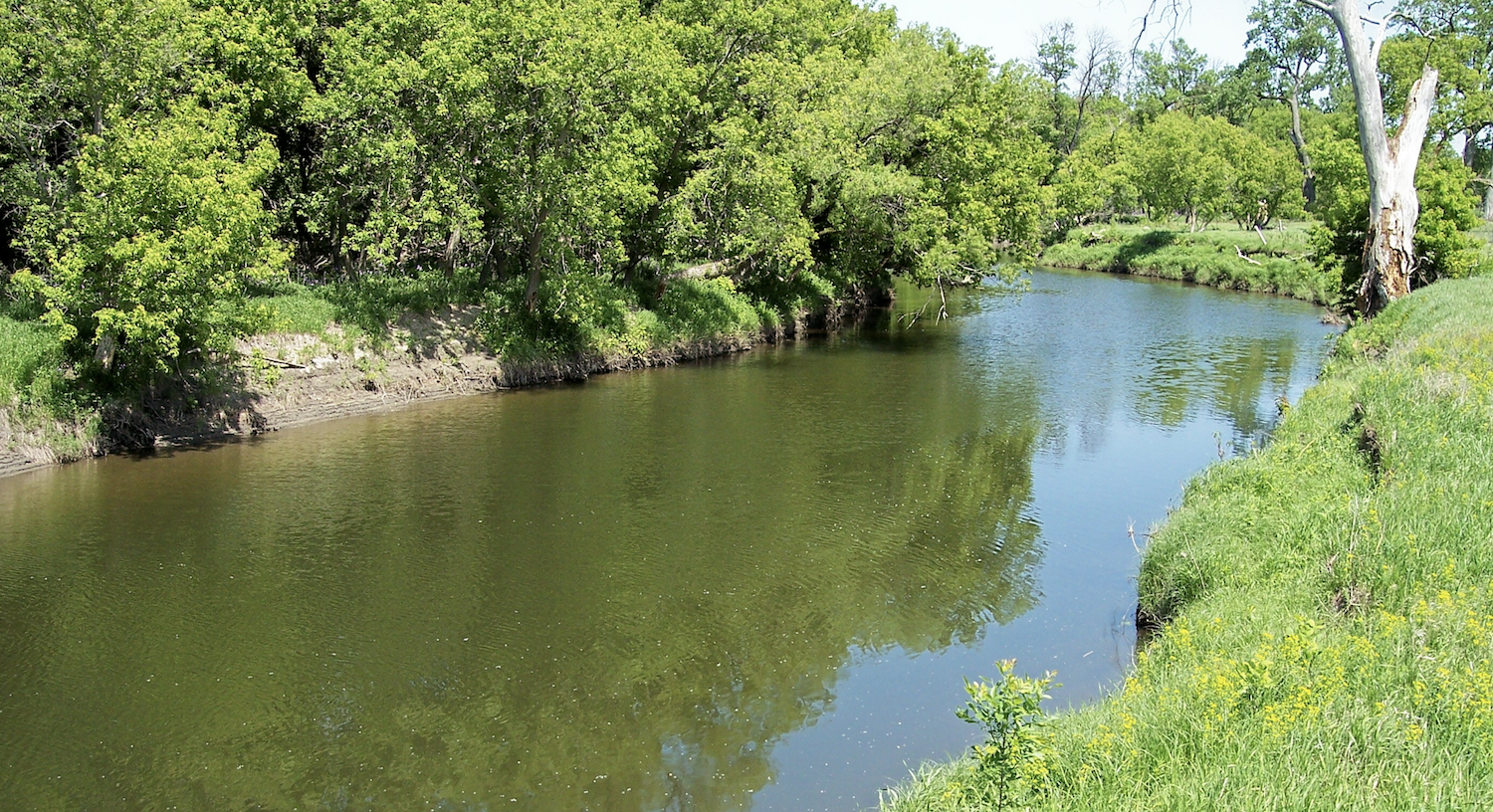 Once upon a time the members of a small village lived peacefully, nestled by the banks of a powerfully flowing river.  One day, a member of the village noticed a man caught in the current of the river.  With great determination, the villager rescued the drowning man and everyone celebrated.  However, day by day, the villagers noticed that more and more people seemed to be caught up in the clutches of the current of this powerful river.  So many needed to be saved that the village organized and allocated special resources dedicated to pulling these victims out of the river.   It wasn’t until later that one villager suggested that they send a party upstream to figure out why people were falling into the river in the first place.

This is the River Parable, a tale used by Rabbi Judy Schindler to illustrate that each of us, as advocates for refugees in our community and around the globe, need to get to the root causes of issues in order to make systemic change.  It is noble and honorable to serve others by alleviating their hardships.  However, those leading Queens University’s Stan Greenspon Center for Peace and Social Justice are determined to reach for more.  Members of the Charlotte community gathered on the evening of September 9th with a mission for social justice.  We want to eradicate the root causes of the injustice faced by refugees.

That’s a tall order.  The question is, how do we face this daunting task?  The answer is through advocacy.

Each of us in attendance in last night’s session, realize that we can make a difference through the power of advocacy.  We can bring about real, lasting change.  Throughout Dr. Maggie Commins’ lecture, there were several moments of reflection where she pointed out possible areas to be addressed by advocates.  Questions for advocacy that she addressed included:

Rabbi Schindler closed the session with the question, “How can we come together to help refugees now?”  Over the next few weeks we’ll be wading through a lot of information, and in short order, we’ll organize for change.  As we move through this process, we should continue to take note of these questions for advocacy.  Each of these issues has a root cause and a path to positive resolution at a macro-level.

As Dr. Martin Luther King Jr stated, “True compassion is more than flinging a coin to a beggar; it comes to see that an edifice that produces beggars needs restructuring.”  Guided by love and compassion, we will work together to pinpoint the root causes of injustice towards refugees, and help to restructure broken systems and create a more just society.