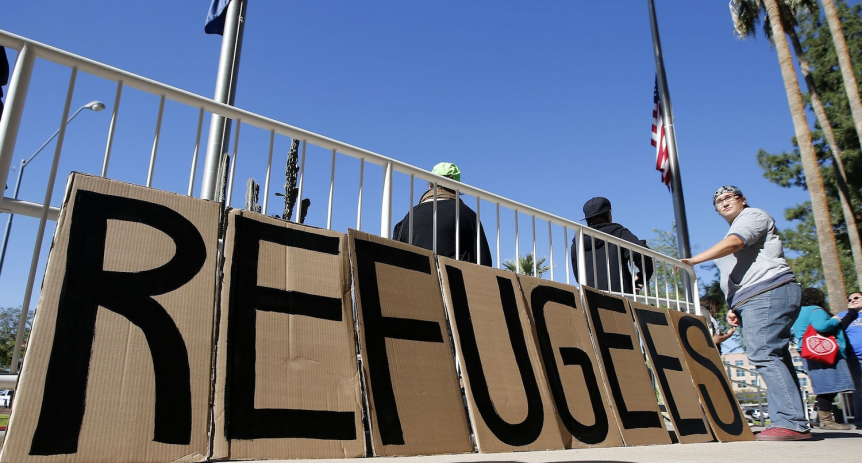 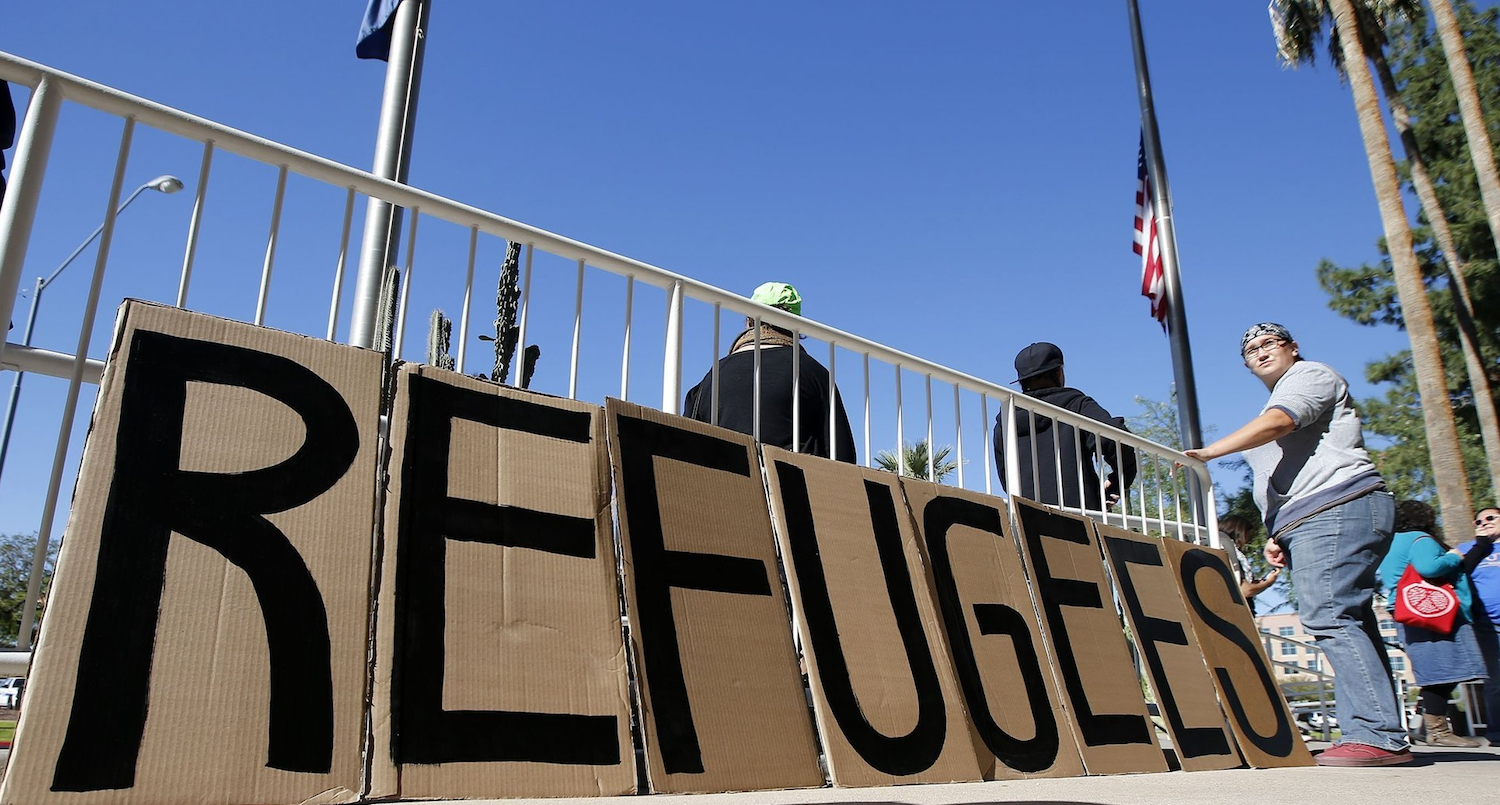 WASHINGTON President Donald Trump is expected to sign executive orders starting on Wednesday that include a temporary ban on most refugees and a suspension of visas for citizens of Syria and six other Middle Eastern and African countries, according to several congressional aides and immigration experts briefed on the matter.

Trump, who tweeted on Tuesday night that a “big day” was planned on national security on Wednesday, is expected to order a multi-month ban on allowing refugees into the United States except for religious minorities escaping persecution, until more aggressive vetting is in place.

Another order will block visas being issued to anyone from Syria, Iraq, Iran, Libya, Somalia, Sudan and Yemen, said the aides and experts, who asked not to be identified.

In his tweet late on Tuesday, Trump said: “Big day planned on NATIONAL SECURITY tomorrow. Among many other things, we will build the wall!”

The border security measures likely include directing the construction of a border wall with Mexico and other actions to reduce the number of illegal immigrants living inside the United States.

The sources have said the first of the orders will be signed on Wednesday. With Trump considering measures to tighten border security, he could turn his attention to the refugee issue later this week.

Stephen Legomsky, who was chief counsel at U.S. Citizenship and Immigration Services in the Obama administration, said the president had the authority to limit refugee admissions and the issuance of visas to specific countries if the administration determined it was in the public’s interest.

The Republican president, who took office last Friday, was expected to sign the first of the orders at the Department of Homeland Security, whose responsibilities include immigration and border security.

On the campaign trail, Trump initially proposed a temporary ban on Muslims entering the United States, which he said would protect Americans from jihadist attacks.

Both Trump and his nominee for attorney general, U.S. Senator Jeff Sessions, have since said they would focus the restrictions on countries whose migrants could pose a threat, rather than placing a ban on people who follow a specific religion.

Many Trump supporters decried former President Barack Obama’s decision to increase the number of Syrian refugees admitted to the United States over fears that those fleeing the country’s civil war would carry out attacks.

Detractors could launch legal challenges to the moves if all the countries subject to the ban are Muslim-majority nations, said immigration expert Hiroshi Motomura at UCLA School of Law. Legal arguments could claim the executive orders discriminate against a particular religion, which would be unconstitutional, he said.

“His comments during the campaign and a number of people on his team focused very much on religion as the target,” Motomura said.

To block entry from the designated countries, Trump is likely to instruct the State Department to stop issuing visas to people from those nations, according to sources familiar with the visa process. He could also instruct U.S. Customs and Border Protection to stop any current visa holders from those countries from entering the United States.

White House spokesman Sean Spicer said on Tuesday that the State and Homeland Security Departments would work on the vetting process once Trump’s nominee to head the State Department, Rex Tillerson, is installed.

Other measures may include directing all agencies to finish work on a biometric identification system for non-citizens entering and exiting the United States and a crackdown on immigrants fraudulently receiving government benefits, according to the congressional aides and immigration experts.

To restrict illegal immigration, Trump has promised to build a wall on the U.S.-Mexico border and to deport illegal migrants living inside the United States.