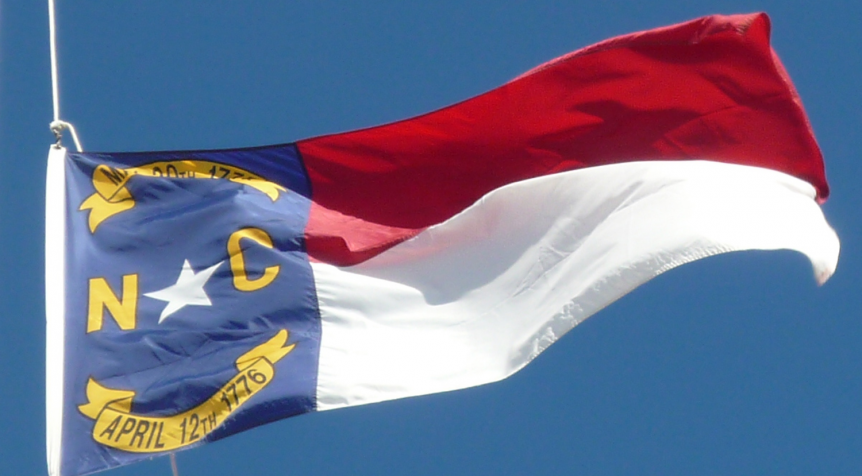 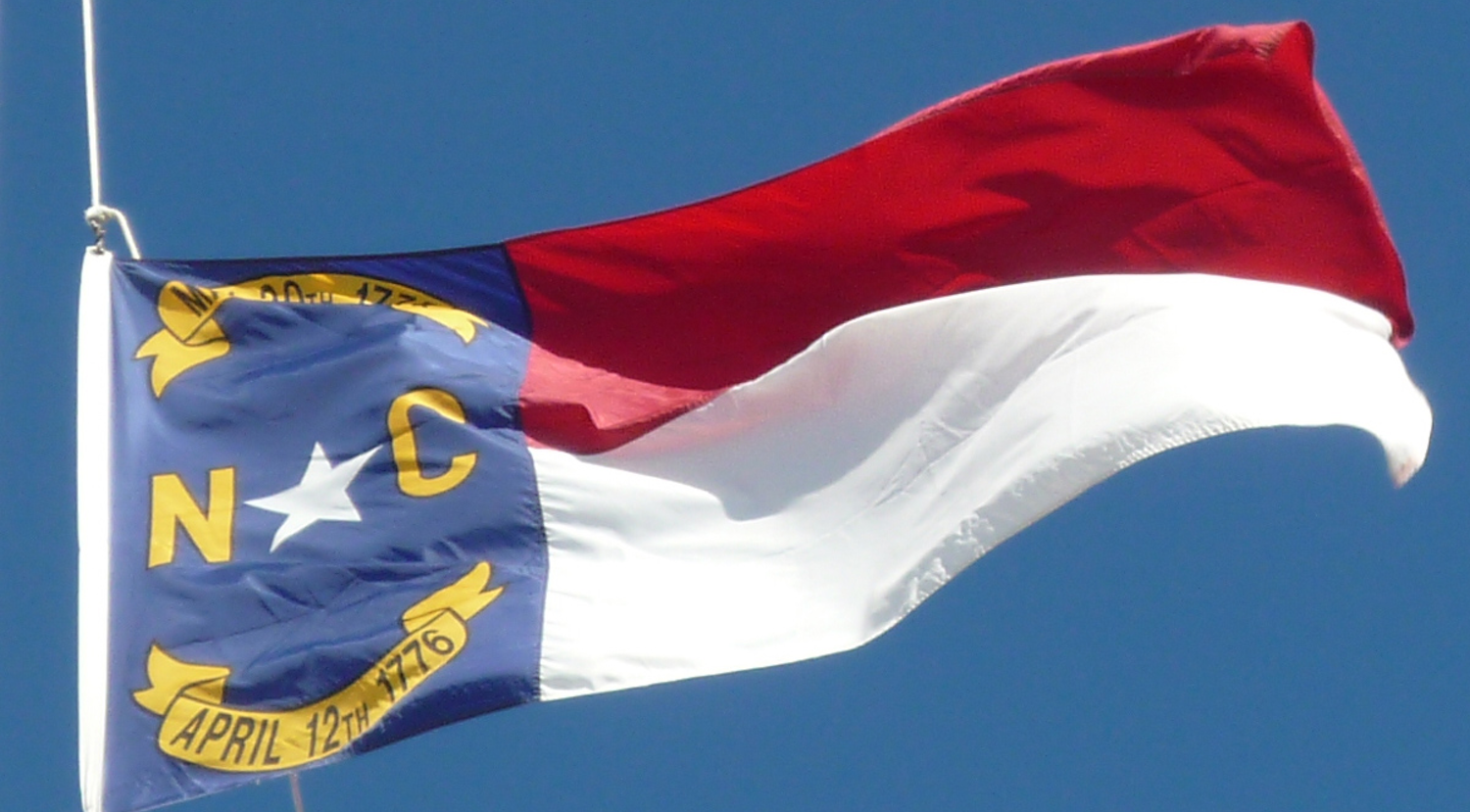 Congressman Robert Pittenger continues to target refugees on specious and unverified claims. Since 2015 Pittenger has worked through the state legislature to oppose the resettlement of refugees in North Carolina. Given that (up until Friday the 27th) resettlement is a process overseen by the Congress and State Department, Pittenger and his Republican supporters like the former Gov. Pat McCrory, were unable to halt immigration to the state. (http://www.charlotteobserver.com/news/politics-government/article45072972.html)

With the election of Donald Trump to President, and the executive order issuing a “temporary” 120 day halt to the resettlement of refugees, Pittenger is seeing his goals achieved. On NPR this morning, Pittenger claimed “I think the president is warranted. It is on his watch for the security of this country. And as a result of what’s happened the last eight years of president Obama’s very open border policy and lack of thorough evaluation of these individuals, these refugees that we’re having to go back and take a look and see what’s prudent, what we need to do today.” (http://wfae.org/post/2nd-day-protesters-near-airport-oppose-refugee-ban) In fact, under President Obama, the vetting process for refugees was actually tightened with bi-partisan support (Pittenger included). Furthermore, the Refugee Act of 1980 systematized procedures for vetting and accepting refugees. Since that time, there have been ZERO reports of major fatal terrorist attacks carried out by refugees (Syrian or otherwise) in the United States. (https://www.cato.org/publications/policy-analysis/terrorism-immigration-risk-analysis)

Constituents and other concerned North Carolina residents can contact Congressman Pittenger at the local and federal contacts included below. Peaceful gatherings protesting the executive orders will also be taking place in the coming weeks in front of the offices of Republican Senator Thom Tillis.