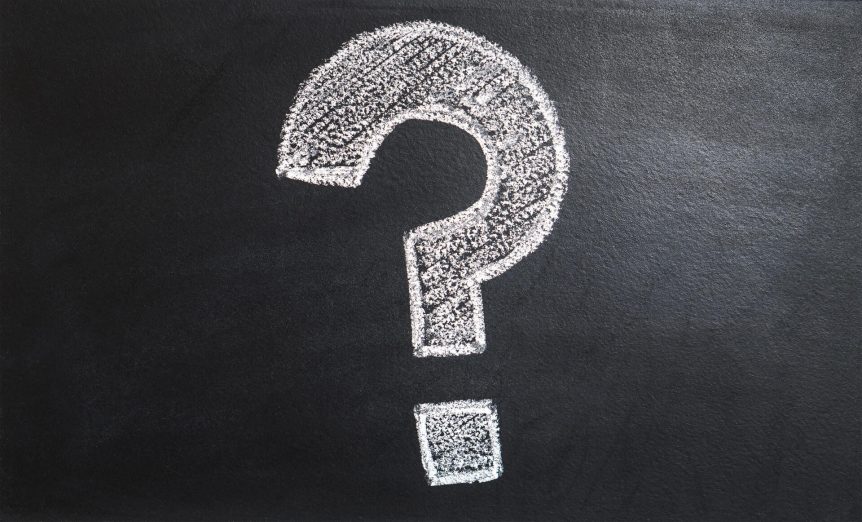 According to the American Immigration Council, “The 287(g) program is named for Section 287(g) of the Immigration and Nationality Act (INA). Section 287(g) became law as part of the Illegal Immigration Reform and Immigrant Responsibility Act of 1996 (IIRAIRA). Through the 287(g) program, state and local police officers collaborate with the federal government to enforce federal immigration laws. In the past, the 287(g) program has been costly for localities, has not focused on serious criminals, and has harmed the relationship between police and local communities.”  Click through for this fantastic fact sheet on 287g.  The Stan Greenspon Center Immigration Advocacy group wants for Mecklenburg County to end it’s participating in the 287g program and are currently engaged in advocacy efforts for this goal.

Mecklenburg County, Gaston and Cabarrus are all long-time signatories to 287 (g). Wake and Henderson also participate. North Carolina has the highest concentration of county 287g MOUs in the US. There are currently 59 MOUs in 17 states. Mecklenburg County was the first in the state to jump on board in February 2006.

It is widely known the importance of mutually cooperative and supportive relationships among law enforcement, especially in the efforts to remove violent offenders from communities. As police agencies move away from their core role of ensuring public safety and begin taking on civil immigration enforcement activities, the perception immigrants have of the role of police moves from protection to arrest and deportation. The communities we advocate for (Davidson, Huntersville, Cornelius and Moorseville) simply will not report crimes they are witnesses to or are victims of, as a result of the January 2017 Deportation Order and expanded mandate of ICE. The distinct functions and boundaries of local law enforcement and that of the Dept. of Homeland Security are not necessarily distinguishable in the eyes of the community. ICE officers do not have to be uniformed. This I have verified with the Director of ICE-ERO, Charlotte Field Office. Ultimately this reverberates in a negative way on public safety for all. More so, this drives the community into the shadows and their daily lives are affected.

The original objective of 287g was to clearly focus on major offenders of crimes that pose a threat to the public or federal interest. The words “federal interest” were removed as part of the Deportation Order. This opened the floodgates, in effect, today. The only statistical study we have come across that examines the best available data on the 287(g) Program to estimate the costs and efficacy of this new public policy in North Carolina is a UNC-Chapel Hill study done in 2010. https://isa.unc.edu/files/2012/06/287g_report_final.pdf

We have not been able to attain current data tracking efficacy. Several relevant questions we have are listed below.

In a review of DOJ Inspector General Reports, some jails make a clear distinction and will only comply with a detainer request when the inmate has a prior felony conviction (murder, rape, arson, domestic violence, illegal possession of a firearm), gang membership, narcotics smuggling, sex trafficking, money laundering or is on a terrorist watch list. Minor crime violations are not detained. This type of policy clearly was not undertaken here. The aforementioned UNC-Chapel Hill study revealed from data received from all five counties of NC in a comparison of misdemeanors versus felonies, between 2006-2008, 86.7% of all individuals booked through the program were charged with misdemeanors, while 13.3% were charged with felonies. The focus on detaining and deporting immigrants for driving related incidences and misdemeanors suggests the program is not prioritizing high risk criminal aliens, as outlined in the original intent of 287g.

Even as recent as November 29th, 2017, in a Steering Committee in Charlotte at the Sheriff´s offices, data was not revealed of the percentage of felonies versus misdemeanors of the 15,178 deported since 2006. The only statistical breakdown provided is 3,904 as DWIs. The response by the Director of the 287g program of the Mecklenburg County Jail was, “We don´t have that data.” This was the response to all questions on data in that meeting of November 29th, 2017, in Charlotte.

We Need Data and Transparency on 287g

Unfortunately, the Department of Homeland Security (DHS) imposed no requirement for agencies that adopt the 287(g) Program to track rates of crime before and after the adoption of the program. As a consequence, there has not been any rigorous evaluation of the effectiveness of the program as a crime deterrent tool. Many of the “success” stories about the program are limited to brief descriptions of felons identified through the program or a list of the number of unauthorized immigrants identified and deported. This is exactly the limited “data” provided by the Mecklenburg County Sheriff´s Office and the ICE Field Office in Charlotte. This can be verified in their websites. It can be verified that no federal funds are used to support local 287g agreements. Yet with the clear use of NC taxpayer funds, there is shockingly little transparency on the effectiveness of NC´s 287g agreements that conclude crime rates that threaten public safety are down, exclusively related to the 287g program.

The 48-hour detention timeframe (part of 287g) is a county policy that is voluntary and is not a law, to allow ICE to arrive to deport and this is an area that is a central part of the problem. This is where due process can be eliminated, civil liberties breached and the 4th amendment violated. This is a matter of concern when it involves those who committed minor crimes or were sent there as part of a round-up or collateral sweep. This is an area that represents a core component to the current problem of increasing mistrust that is perpetuated within the community.

Even if someone is not moved on humanitarian grounds, the economic impact for the state, if this matter goes unaddressed, will be significant, and this at the very least may be what persuades the argument for some. Undocumented workers make up 5% of the civilian workforce nationwide but in construction the percentage is much higher – 16%, according to the Migration Policy Institute. North Carolina however has several characteristics which cause these numbers to be much higher than the national average. Of the 41,000 undocumented immigrants aged 16 and older and employed in Mecklenburg County, 33% work in construction. The Brookings Institute think tank has identified Charlotte as a “major emerging” immigrant gateway. The influx began in 1992 and the need to bring workers from Texas as there weren´t enough blue-collar workers in the area needed for the Bank of America building construction at that time.

These trends are not to be confused with the adage that “immigrants are taking away jobs for Americans”.  Seventy Five percent of businesses in construction report they cannot fill their needs with just domestic labor. Other empirical evidence exists showing immigrants start 28% of all small businesses according to a study conducted by the Partnership for a New American Economy. The USDA reports one half of the hired workers in US crop agriculture were unauthorized.

There are many components to this problem. Part of the complications we have observed just in our area is that local police officers do not know about 287g or Mecklenburg County participation and the resulting consequences of some arrests for minor offenses leading to deportation.

Reliable data of the 287g program is lacking and studies completed, with NC as a focus, conclude that limited enforcement resources (taxpayer dollars) are being used to target actual threats to public safety, under 287g.

Lastly, elections on selection of sheriffs are important influencers regarding policy in this regard and one we will need to organize all interested and affected parties in supporting grass roots efforts toward electing a candidate who is opposed to continuing 287g.

Barbara Randolph has a MBA from the Wake Forest Babcock Graduate School of Management (83´) and served as the Executive Director of the Fundación México en Harvard since 1996, in Mexico City, Mexico. Having relocated to Davidson in 2017, she is currently exploring her next endeavors, but her work voluntarily today resides principally in advocating for the immigrant communities in the northern corridor with the group WEMAD, Women Energized to Meet and Demonstrate.  She also does interpreting for the Ada Jenkins Center in their work with the community, mentoring Latina adolescents for Circle de Luz and Chidsey Leadership Fellows for Davidson College.