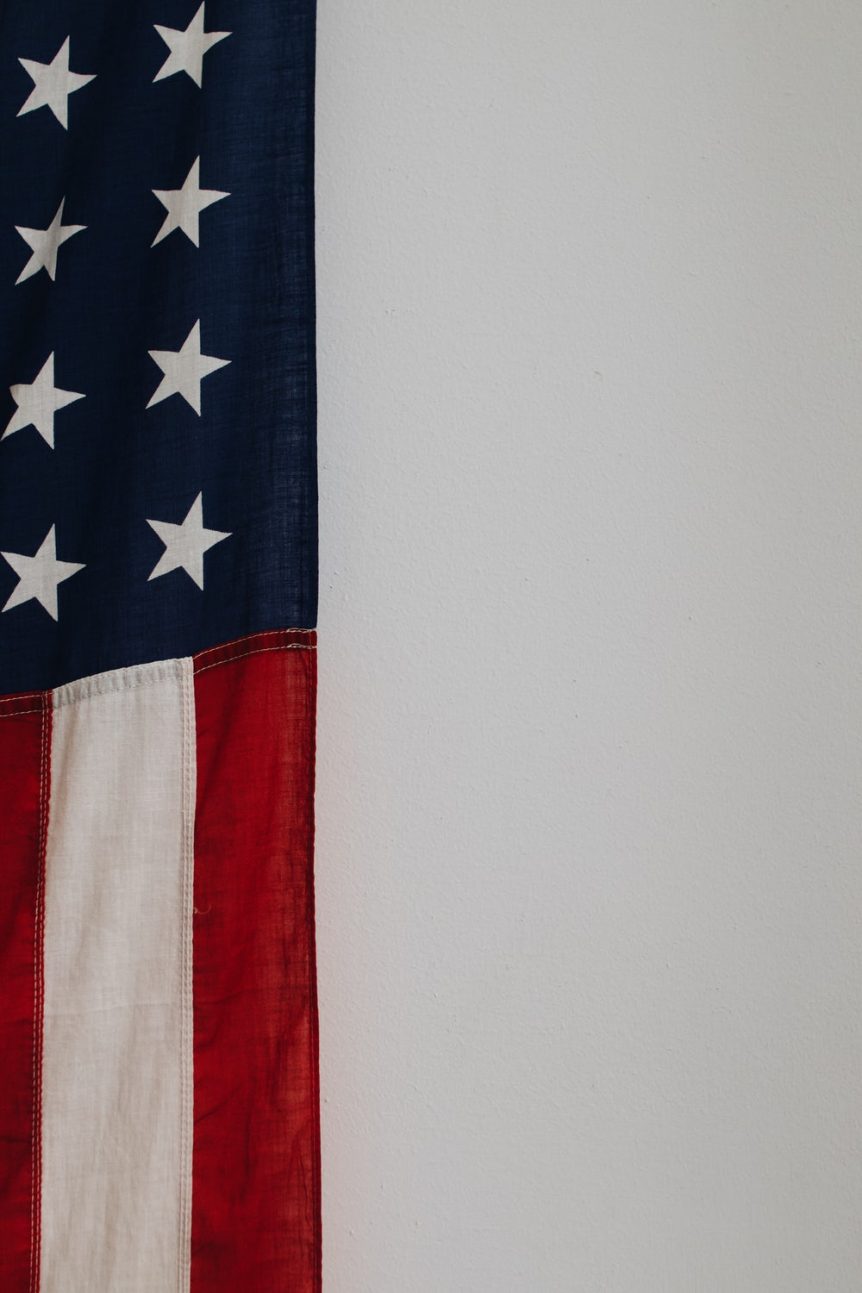 We, the below listed organizations, have become increasingly concerned with Immigration & Customs Enforcement (ICE) activities in Mecklenburg County and statewide. Two hundred seventy-five immigrants across North Carolina were arrested the week of February 4th. Fifty of those taken into custody were considered what the agency calls “collateral”: immigrants who are living here unauthorized but lack any kind of criminal conviction or pending charges. When recent actions taken by ICE officers are coupled with your statements linking this activity as a “necessary measure,” due to the cancellation of the 287(g) program in Mecklenburg, we are troubled about the effect on our communities. Your direct threat stated to the Charlotte Observer; “that targeted enforcement operations — like the one this week — are likely to result in a greater number of such arrests.”1, cause us to appeal to your office for information we, the public, have the right to obtain. This information can only be provided by your office.

We indeed saw this “new normal” coming. Statistics published by the Pew Research Center (Attachment 1), show the Atlanta Field Office (AFO) ranked number one in the nation, for having increased this form of arrest and deportation round up by 323% by the end of September 2017. 2 This particular piece of data is missing however from the FY2018 DHS Annual Report, or it may be embedded in language indiscernible as such.

The DHS website portrays a national trend of combining criminal and civil charges and treating them as the same type offense (Attachment 2). In fiscal 2018, ICE conducted 158,581 administrative arrests for civil immigration violations. These are precisely the figures related to President Trump´s twice publicly announced statistic; “ICE has made 158,581 administrative arrests, 66 percent with a prior criminal conviction!”, both in his National Address and SOTU. The agency’s year-end report says 105,140 of those (66 percent) involved people with criminal convictions and 32,977 with pending criminal charges. Of the 143,470 administrative arrests in 2017, 74 percent involved people with criminal records and 15.5 percent who had pending charges. But these totals cover all types of offenses, including illegal entry or reentry. You can see from the attached figures, the largest percentage of criminal behavior related to ICE arrests nationally is rooted generally in non-violent crime. 3 It is also important to note pending charges don´t always lead to convictions and dangerous drugs are a broad-brush category.

Violent crime is important to address and stem. Statistics over time however have shown the link between immigration and crime is nonexistent. In fact, in our state, between 1980 and 2016, Charlotte had an increase of 385% in immigrant population growth with a 26% decrease in violent crime; Greensboro – 720% increase with a 19% decrease, RaleighDurham – 500% with a 25% decrease, Wilmington – 110% with a 52% decrease in violent crime. 4 The 15,189 arrests you recently reported to the Charlotte Observer now happen to be the second highest in the nation after the Dallas Regional Office and require scrutiny. Looking locally, we should be concerned about what is really behind the arrests. Taxpayers fund the salaries of ICE and transparency before the public is required. Furthermore, public knowledge about what governmental officials are doing is essential in a representative democracy.

The Stan Greenspon Center for Peace & Social Justice of Queens University, Charlotte Women’s March, and the Latin American Coalition, are deeply concerned the fortunes of an unauthorized person is now vastly different if they reside in North Carolina and Texas versus California or New York, for the mere act of driving or working. While nearly 8 percent of the state’s total population is foreign-born, immigrants make up a significant share of North Carolina’s labor force. Over 44 percent of all residents working in farming, fishing, and forestry occupations are immigrants, as well as over 20 percent working in computer and math sciences. As workers, business owners, taxpayers, and neighbors, immigrants are an integral part of North Carolina’s diverse and thriving communities and make extensive contributions that benefit all. 5

North Carolina has in the past been a welcoming city to those who have migrated to the state. North Carolina has certainly benefitted economically from the influx. We have witnessed in the past two years however an ushering in of unprecedented negative commentary and actions, at the federal level, that defy the beneficial relationship our state has enjoyed. Today, many households within our immigrant communities are families with members of mixed status. The actions we question, via this letter, undoubtedly and in a profound way, negatively impact the community and work
to tear apart our state´s extraordinary and diverse social fabric.

Mr. Gallagher, you specifically stated in your press conference; “By the Mecklenburg County Jail refusing access to my officers for these facilities so we can identify and later arrest these individuals, this is not an effective public safety policy. I think the citizens of this state are going to be impacted by these public safety threats.” 7

Let´s have a conversation about where the real public safety threats reside. What are we certain about today? Severe consequences for public safety ultimately reside with broken law enforcement relationships with the community due to deeply sown mistrust, with a largely law-abiding, respectful and hardworking community retreating to the shadows, with lives entirely upended. 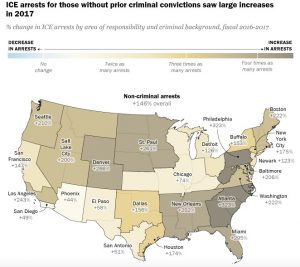