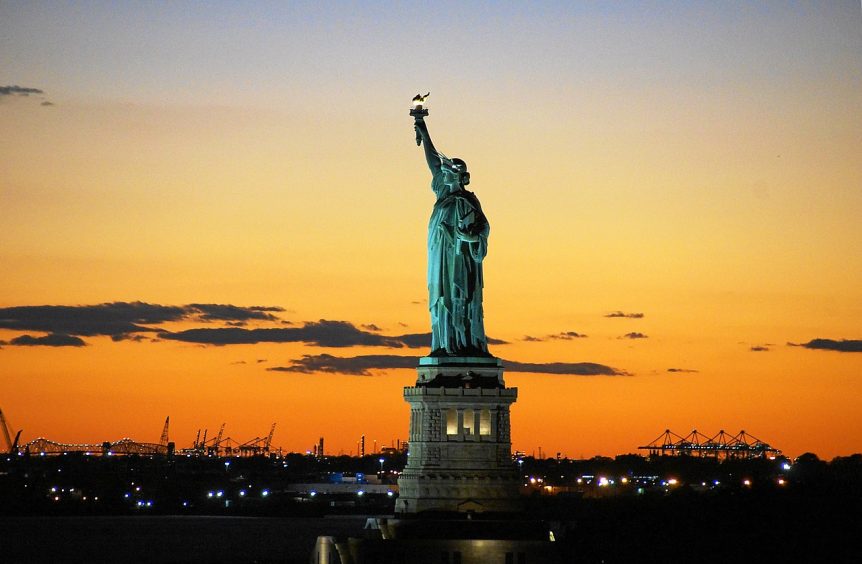 In yesterday’s press release the Department of State announced that the administration will propose resettlement for 18,000 of the 368,000 asylum and refugee applications it expects to field in the upcoming fiscal year, the lowest level in U.S. history. Today, there are more than 25 million refugees worldwide — more than half of whom are children.

Please call your elected officials to tell them the new record-low refugee admissions goal is not acceptable.

There will be a rally at the Governor’s Mansion to protest the new executive order and demand that NC be a state that welcomes refugees! Let Gov. Cooper know you and your congregation support refugee resettlement.