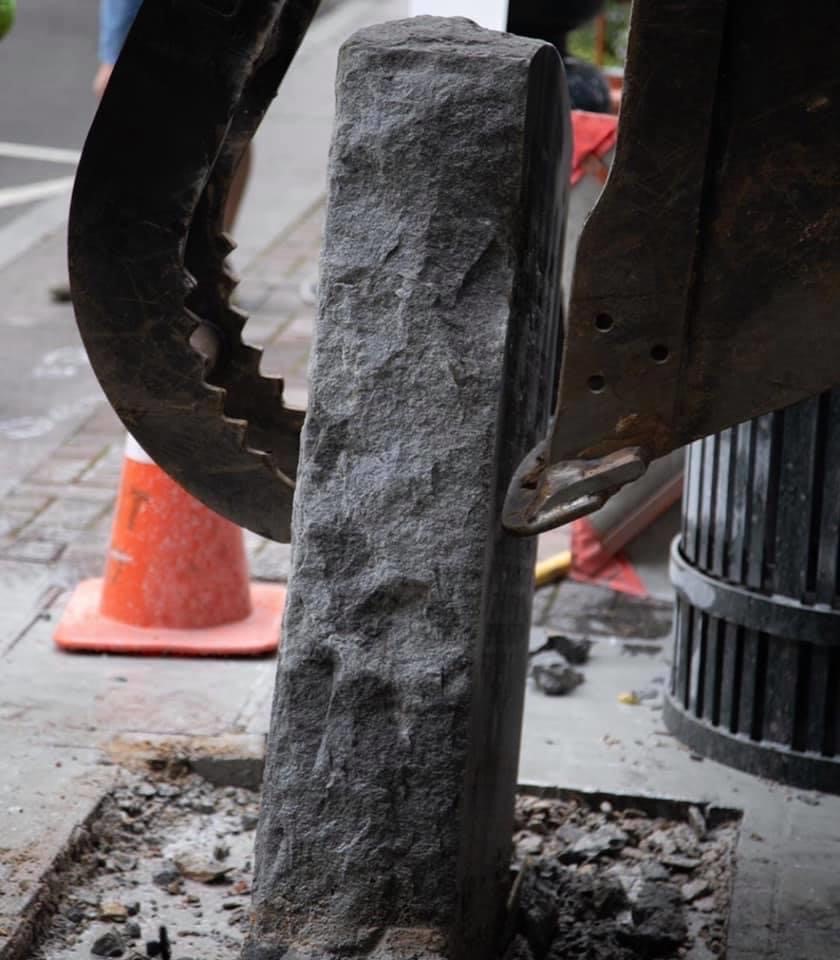 Like many of us, the famous Rabbi Salantar looked at the world and was tortured by the injustice and pain he saw. As a youth, he set his sights on changing the world as so many of us do.

After some time, he found it difficult to change the world so he tried to change his nation. When he found he couldn’t change the nation, he focused on his town. He then realized his own family had some strife and tried to make peace in his home first. Finally, he recognized that he needed to start with himself.

Similarly racial justice starts with each one of us understanding the issue and working to create change. It starts on a relational level.

Every time I speak, I must think, “Is what I am saying not thoughtful and hurtful? Even though my intentions may be good, are my words or actions perpetuating and supporting hierarchies that oppress others? How have I benefited from the discriminatory systems upon which my community has been built?”

We cannot change our community unless we change ourselves first. Here’s how we can ascend the ladder of social change.

Educate – Read one of the forty books on racial justice recommended by my colleagues at Queens University (click here for the reading list on systemic racism and racial injustice), join a book discussion group (click here for a great one starting on August 20th on White Fragility, come to a Restorative Justice Teach-In (click here to learn about the Teach-In on July 21st).

Philanthropy – Give to a non-profit moving the needle forward. Contact a non-profit with which you are engaged and ask how they would use a donation directed for racial justice. Hold them accountable for showing their work towards transformative change. Restorative Justice CLT is doing the work in Charlotte as is the Stan Greenspon Center.

Advocate – Change happens when you use your voice to create it. From responding to biased statements at a happy hour to using your voice at city council, you have far more power and influence than you realize. Use it! You can create change in your neighborhood, in your faith community, in the businesses you support (change vendors if their policies are not what you want them to be and support Black-owned businesses), and with the civic leaders that are elected to represent you with their vote.

Organize – Change happens on a deeper level when you invite your friend group, colleagues, and others to join with you in doing the work.

Movement – The movement for racial justice has begun. Some have called it “America’s racial reckoning.” Together, as change seekers and change makers across the globe, we can make it happen. Leading hand in hand together with neighbors and community members across racial lines who are committed to dismantling racial structures, while keeping an eye on what those across the country are doing, we can write a new chapter in America’s history.

“Standing on the parted shores, we still believe what we were taught before ever we stood at Sinai’s foot; that wherever we go, it is eternally Egypt; that there is a better place, a promised land; that the winding way to that promise passes through the wilderness. That there is no way to get from here to there except by joining hands, marching together.” –  Michael Walzer, adapted from Exodus and Revolution.

If you live in Charlotte, please consider signing this personal commitment to change. Click here for the Restorative Justice CLT statement of commitment. After you sign it, consider sharing it. We need to move from marches to movements to create the communal, institutional, and systemic changes that are needed to right historic wrongs.