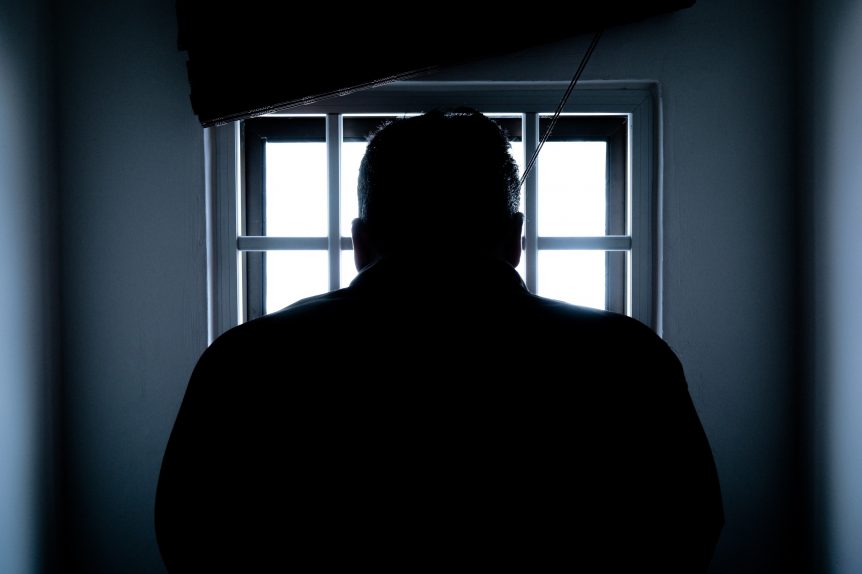 The criminal justice system is supposed to protect people—but the opposite seems to be happening when it comes to people of color. Justin Nix, a criminologist at the University of Nebraska Omaha, points out that it’s not normal for 1,000 civilians to be killed by law-enforcement officers each year. Unfortunately, this is a reality for many Americans, especially Black people who are more likely to be stopped, harmed, and killed by police officers than any other racial group.

This kind of violence does not just leave physical wounds and bruises. Racial profiling affects the mental health of people of color, and it’s time to address this public health issue.

Racial Profiling is a Social and Health Issue

Racism is still prevalent in the US, and racial profiling is proof of this social injustice. Racial discrimination within the criminal justice system has led to violent confrontations, microaggressions, injuries, and even death.

However, researchers from the University of Connecticut Health Center found that these harmful police acts against Black Americans and other minorities cause adverse mental health consequences due to stress, trauma, and anxiety. They pointed out that ethnic minorities who have been stopped by the police were more likely to have higher levels of anxiety and a post-traumatic stress disorder after the incident. Police mistreatment has brutal mental health consequences for people of color because it can lead to psychiatric disorders, PTSD, and suicidal ideation.

This gets worse once people of color enter correctional facilities. Maryville University outlines how the criminal justice system in the US has the highest incarceration rate in the world, with the 2021 per capita rate of incarceration reaching 639 per 100,000 people. Unfortunately, the rate of mental health illnesses among criminal defendants rose along with the incarceration rate in the US. This is because around 44% of people in jail have been diagnosed with a mental illness. In fact, there’s a greater need for frontline responders in facilities with people of color and people from low-income populations, now that suicide is becoming the leading cause of death in jail.

Before more innocent lives are lost, it’s time to recognize racial profiling as a social and public health issue.

How Can Communities Address the Effects of Racial Profiling?

The mental health effects of racial profiling can be addressed, especially if people are aware of its impact on society. Our article entitled It’s ‘Time to Talk about Race and Justice’ points out that the notion of racial colorblindness from the 60s and 70s caused people to ignore historical crimes caused to communities of color in the US. This notion allowed racially motivated actions to hide behind a “post-racial” facade in the US. Instead of washing away history, it’s critical for people and communities to raise awareness about the racial inequality in the criminal justice system. Through proper education, people will learn how to fight for racial equality in the criminal justice system and other parts of society.

Besides raising awareness, NBC News emphasizes that public health systems lack services, facilities, and funds for culturally competent mental health care. Community-based clinics that provide treatment for people of color are severely underfunded, which is why people of color have much less access to mental health services. To properly address the mental health impacts of racial profiling, healthcare centers and professionals should be adequately trained and funded to give support to communities affected by racial profiling.