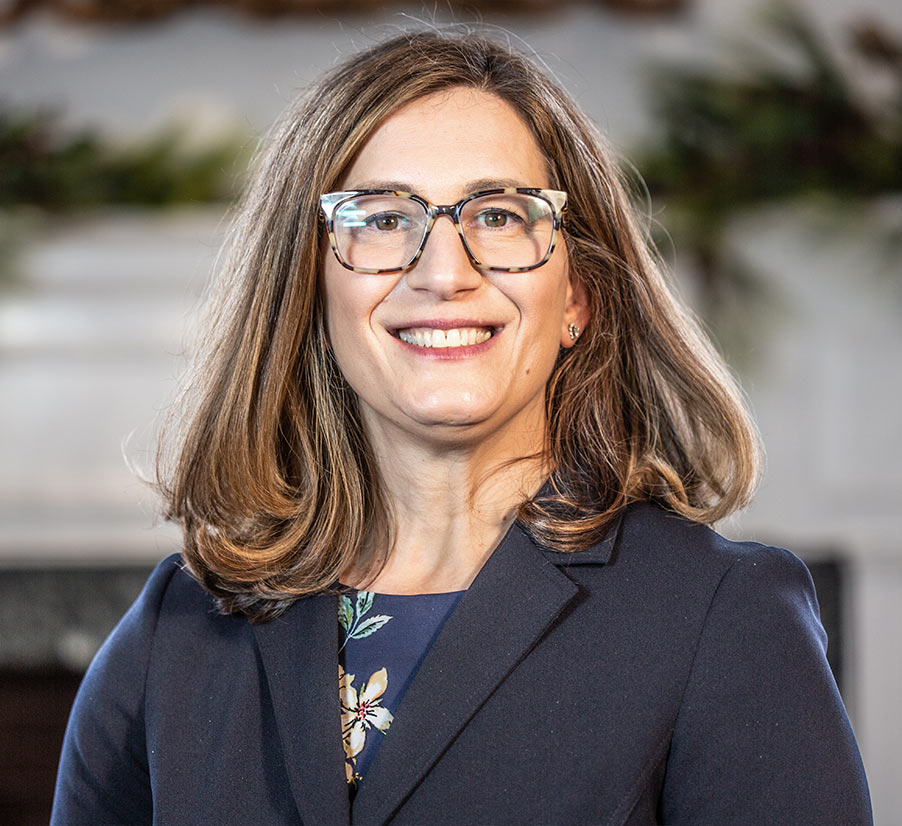 Talli received a BS in Hospitality Management from the University of New Hampshire and her MS in Genocide and Holocaust Studies from Gratz College.  After many years in the hospitality industry, she decided to change her focus and pursue her lifelong passion for Judaism and Holocaust studies.
During the past decade, Talli traveled extensively throughout Eastern Europe and participated in numerous educational opportunities including the United States Holocaust Memorial Museum Belfer Conference, The Prestigious Holocaust and Jewish Resistance Teachers Program, as well as the Hillel International Professionals’ Heritage Study Tour in Poland. She has been an active member of the North Carolina Council on the Holocaust since 2013, an Executive Board Member of the Association of Holocaust Organizations (AHO), and a new member of Jewish Heritage North Carolina board.

Talli is a 3G (third-generation Holocaust survivor) as all of her grandparents are Holocaust survivors. and a native of Jerusalem. When she is not working, Talli enjoys traveling with her husband and three teenagers.

Why Texas Should Matter to You

From Brooklyn CLT to Brooklyn Village: A Legacy of Broken Promises