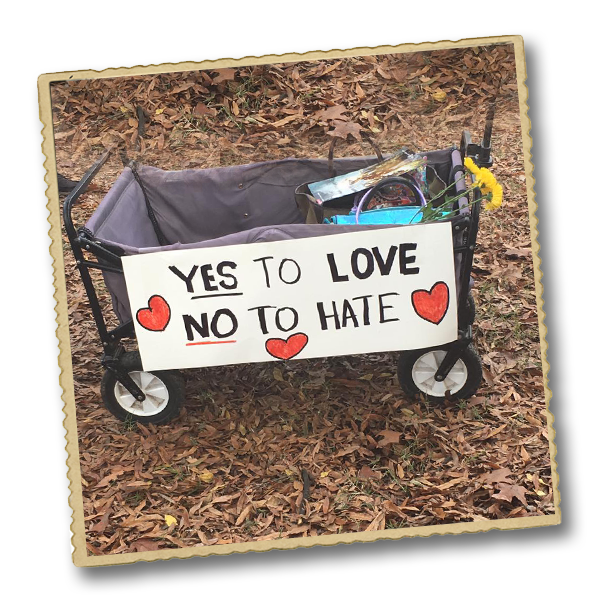 In 2013, in response to an increasing demand for Holocaust education in Charlotte an initiative was conceived to explore the creation of a Holocaust and multicultural teacher education center.

The Levine-Sklut Judaic Library and Resource Center (LSJL), led by Talli Dippold, and the Jewish Federation of Greater Charlotte, led by Sue Worrel, oversaw a study funded by Stan Greenspon. This study, led also by LSJL Board members Jackie Fishman and Melanie Baron, would include research, community focus groups, and travel to a dozen Holocaust centers and conferences. The research culminated on January 15, 2015 with the presentation of a 130 page document recommending the creation of a Center for Holocaust Education and Collective Justice.

On January 19, 2015, Rabbi Schindler announced her retirement from Charlotte’ s Temple Beth El after 18 years of service as Associate then Senior Rabbi. By May of 2015, the Jewish Federation of Greater Charlotte tasked Rabbi Schindler with exploring the feasibility of such a center.

Under Rabbi Schindler’s oversight, the concept of the Stan Greenspon Center for Peace and Social Justice was brought to Queens University. The university had already engaged Talli Dippold as the Director of Jewish Life, and initiated a minor in Jewish studies. Bringing on Rabbi Schindler as a professor of Jewish Studies and Director of the Stan Greenspon Center was part of  their vision.

In November of 2016, the perfect match was made and a home for the Stan Greenspon Center for Peace and Social Justice at Queens University was found. 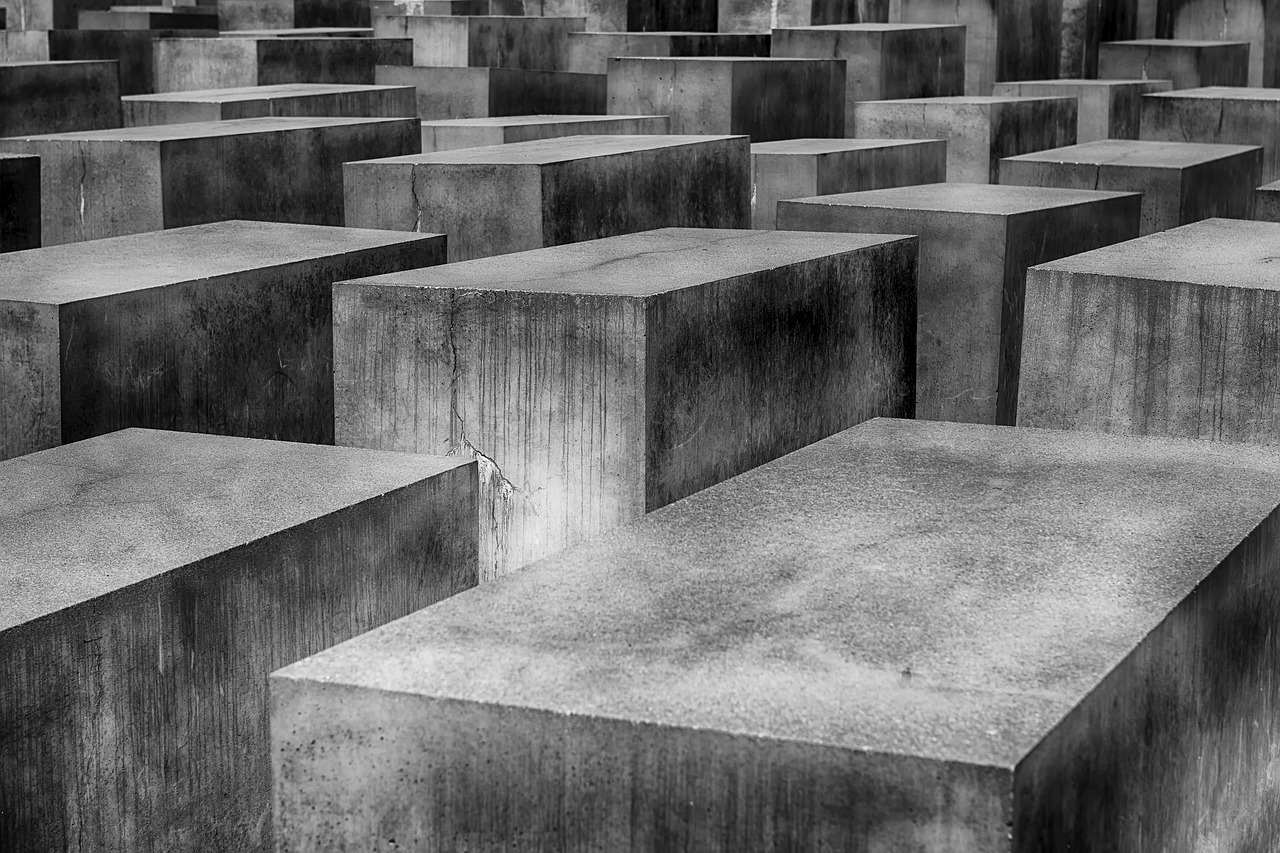 We Must Do More Than Remember

This past week my husband watched an episode of “Finding Your Roots” hosted by Henry Louis Gates, Jr. on which all three famous... 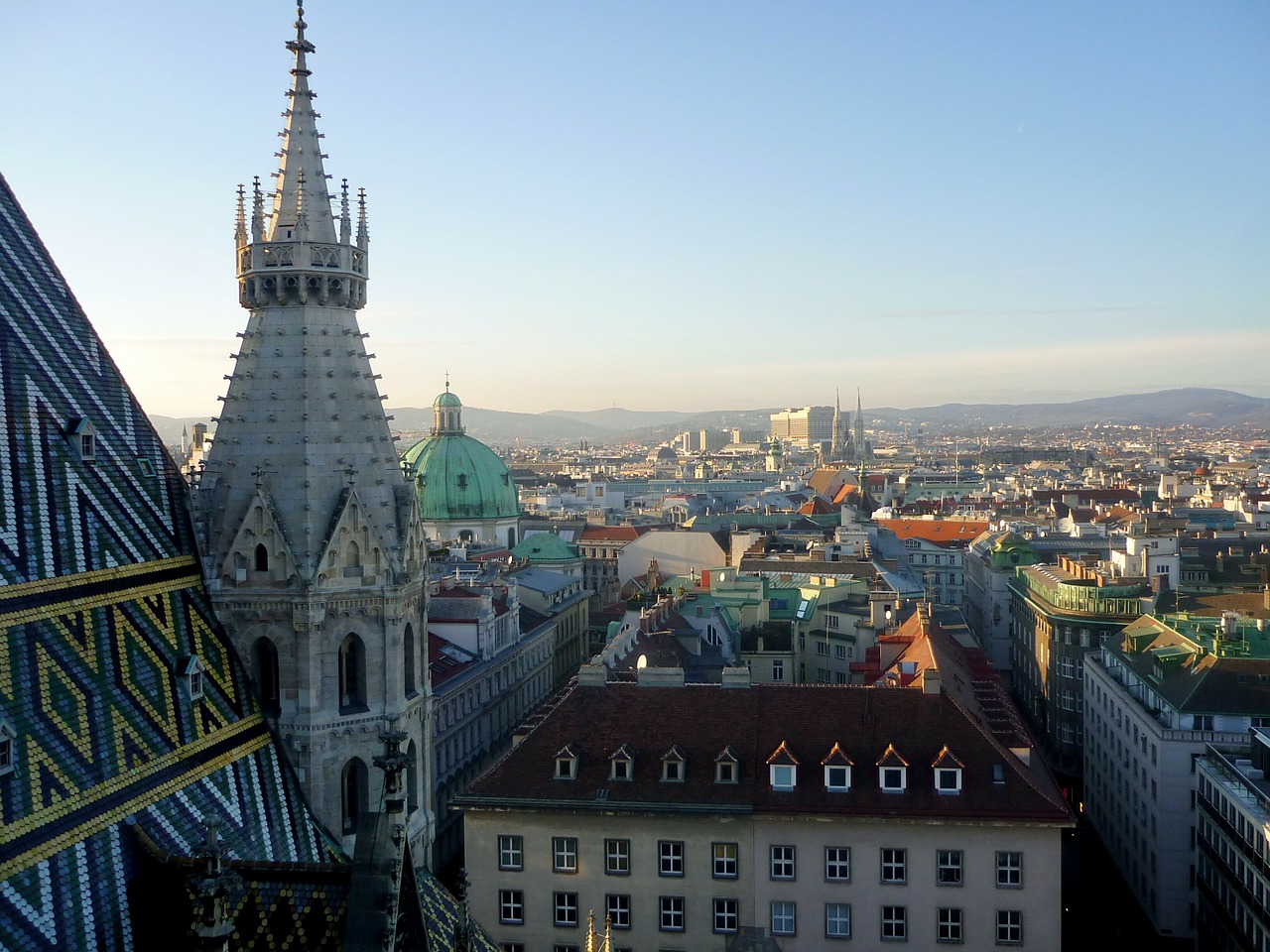 Each summer, Centropa turns the great cities of Central Europe into classrooms for dedicated teachers (grades 6-12) interested in learning more... 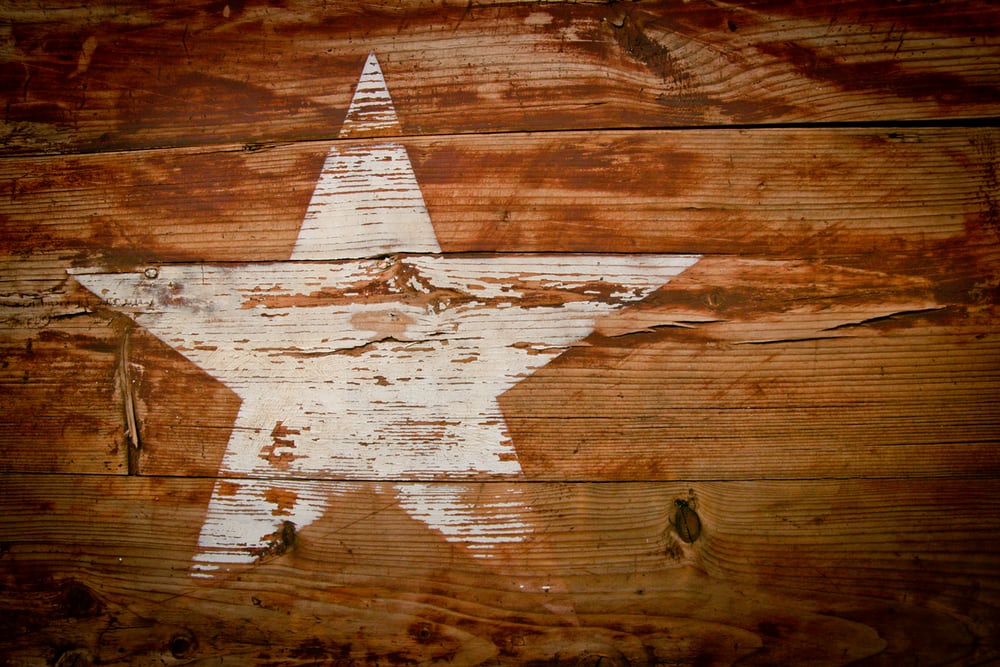 Why Texas Should Matter to You

by Amy Lefkof Hopefully Texas, the Lone Star State, will go down in history as the lone state —the only one — to decline refugee resettlement. As... 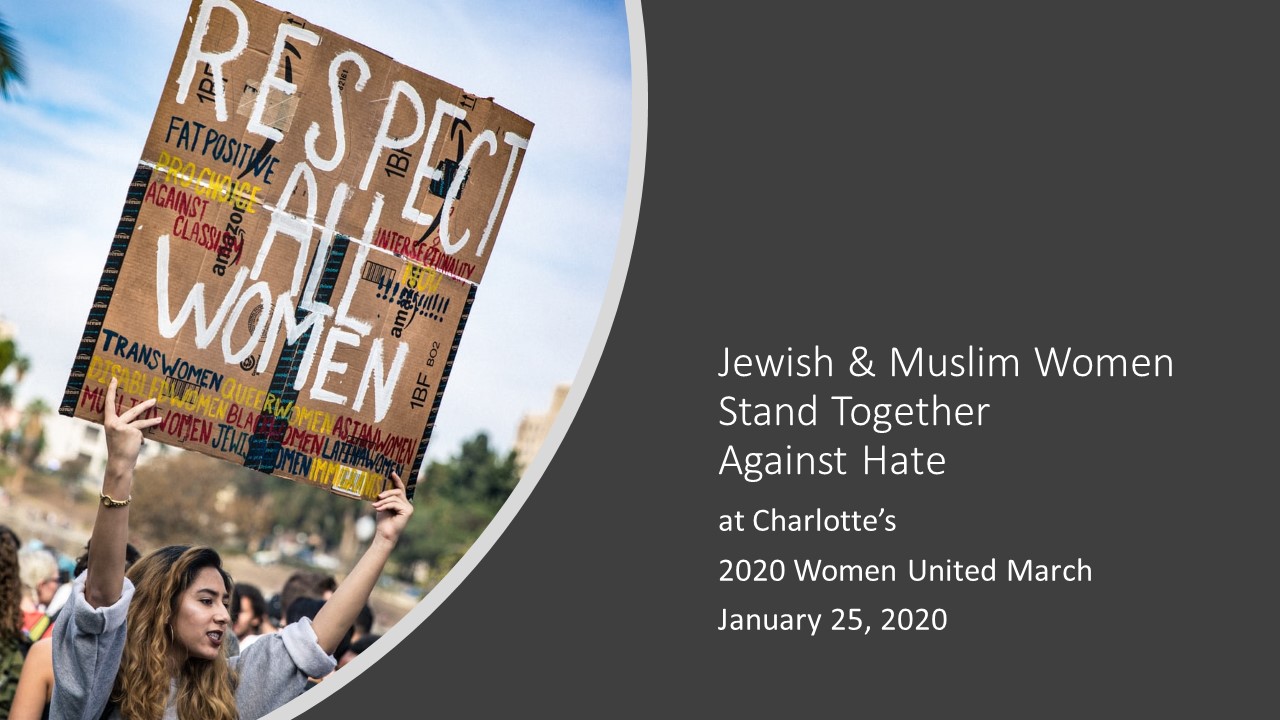 Jewish and Muslim Women Standing Together for Peace

Jewish and Muslim women will be standing together for peace at Charlotte’s 2020 Women United March in First Ward Park, January 25, 2020....