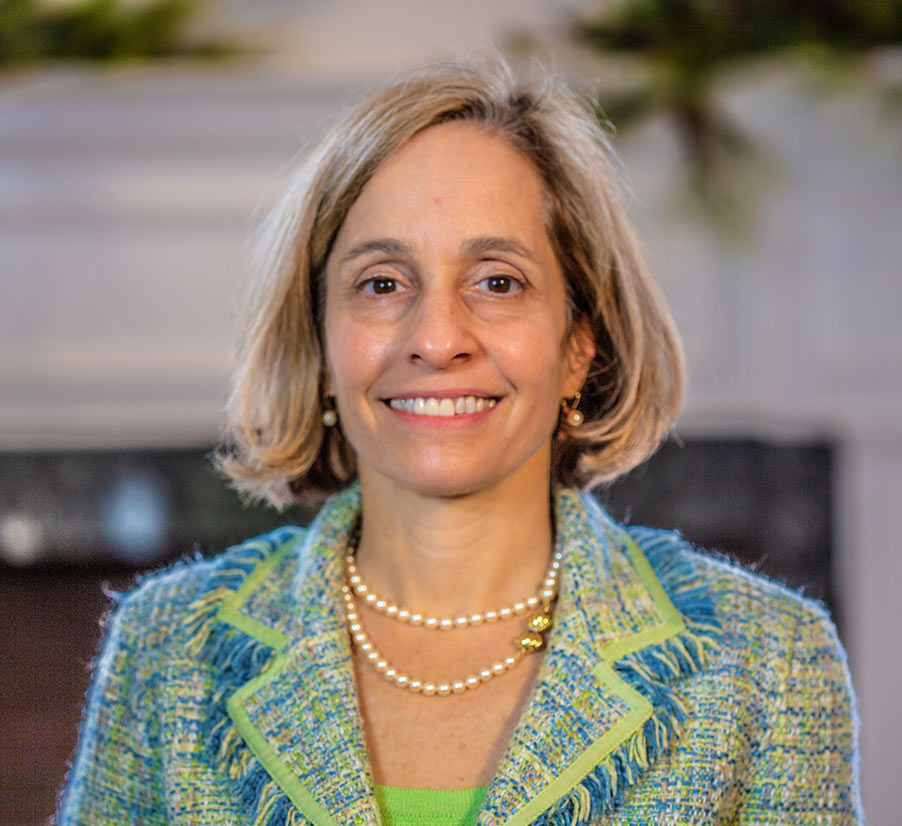 A rabbi means “teacher” and Rabbi Judy seeks to teach the community how to create social change in order to actualize the prophetic values of equality, justice, human dignity, and human rights of the Hebrew Bible.

Rabbi Schindler is the Sklut Professor of Jewish Studies and Director of the Stan Greenspon Holocaust and Social Justice Education Center at Queens University of Charlotte. She was named Rabbi Emerita of Temple Beth El in Charlotte, North Carolina, after serving as Senior Rabbi from 2003-2016 and as Associate Rabbi from 1998-2003. Prior to coming to Charlotte, she was an Associate Rabbi at Westchester Reform Temple in Scarsdale, New York.

Rabbi Schindler is founding co-chair of the newly developing North Carolina Jewish Clergy Association. She is part of the leadership team of the Coalition for Truth and Reconciliation in Charlotte working to redress the history of discriminatory practices and policies in Charlotte-Mecklenburg. She is a founding leader of the Charlotte Racial Justice Consortium (CRJC) — a partnership between Central Piedmont Community College, Johnson C. Smith University, Johnson & Wales University – Charlotte Campus, Queens University of Charlotte, and the University of North Carolina, Charlotte that trains student in racial equity and leadership skills and seeks to bring racial healing circles to Charlotte. She developed and runs the Charlotte Black/Jewish Alliance for Black and Jewish young professionals. She is on the Board of Charlotte’s WFAE.

Rabbi Schindler is a member of the Israel Committee of the Central Conference of American Rabbis. She has served on the Executive Committee of the Charlotte Clergy Coalition for Justice, on the Board of Restorative Justice CLT, and as a member of the Israel + Reform Zionism Committee (formerly ARZA). She is past co-President of the Women’s Rabbinic Network, former Trustee of the Reform Pension Board, served on the Board of the Charlotte-Mecklenburg Coalition for Housing, and as co-chair of the Clergy Council of MeckMin (Charlotte’s interfaith organization).

On behalf of Temple Beth El, Rabbi Schindler envisioned and led the creation of four social justice documentaries being utilized across the country. “Souls of Our Students: Appreciating Differences” and “Souls of our Students: A Transgender Focus” address diversity in schools. “Souls of Our Teachers” addresses urban education and “Souls of our Neighbors” explores the value of creating affordable housing. Three of the documentaries earned Telly Awards. Rabbi Schindler has contributed chapters and articles to more than a dozen journals and books. She co-authored Recharging Judaism: How Civic Engagement is Good for Synagogues, Jews, and America (CCAR Press, 2018) which focuses on recharging congregations through civic engagement and moving the religious community from volunteerism to advocacy. Recharging Judaism was a finalist for the National Jewish Book Award in Contemporary Jewish Life and Practice. Rabbi Schindler was a consulting editor for Deepening the Dialogue: Jewish-Americans and Israelis Envisioning the Jewish-Democratic State (published in both English and Hebrew) and seeks to move the concept from book to project to strengthen partnerships between progressive Jewish Americans and Israelis. She was a 2017-2018 contributing columnist for the Charlotte Observer and delivered a TEDxCharlotte talk in 2018 entitled “Mastering the Art of Loving your Neighbor.”

Among the many awards she has received, Rabbi Schindler was named Charlotte Woman of the Year in 2011. She received the 2008 Humanitarian Award from the Charlotte Coalition for Social Justice, the 2008 Mecklenburg Ministries Interfaith Clergy Award and was selected as one of Charlotte’s USA 20: Celebrating Dynamic Women in 2010.

When she is not working she enjoys yoga and spending time with her family and friends. 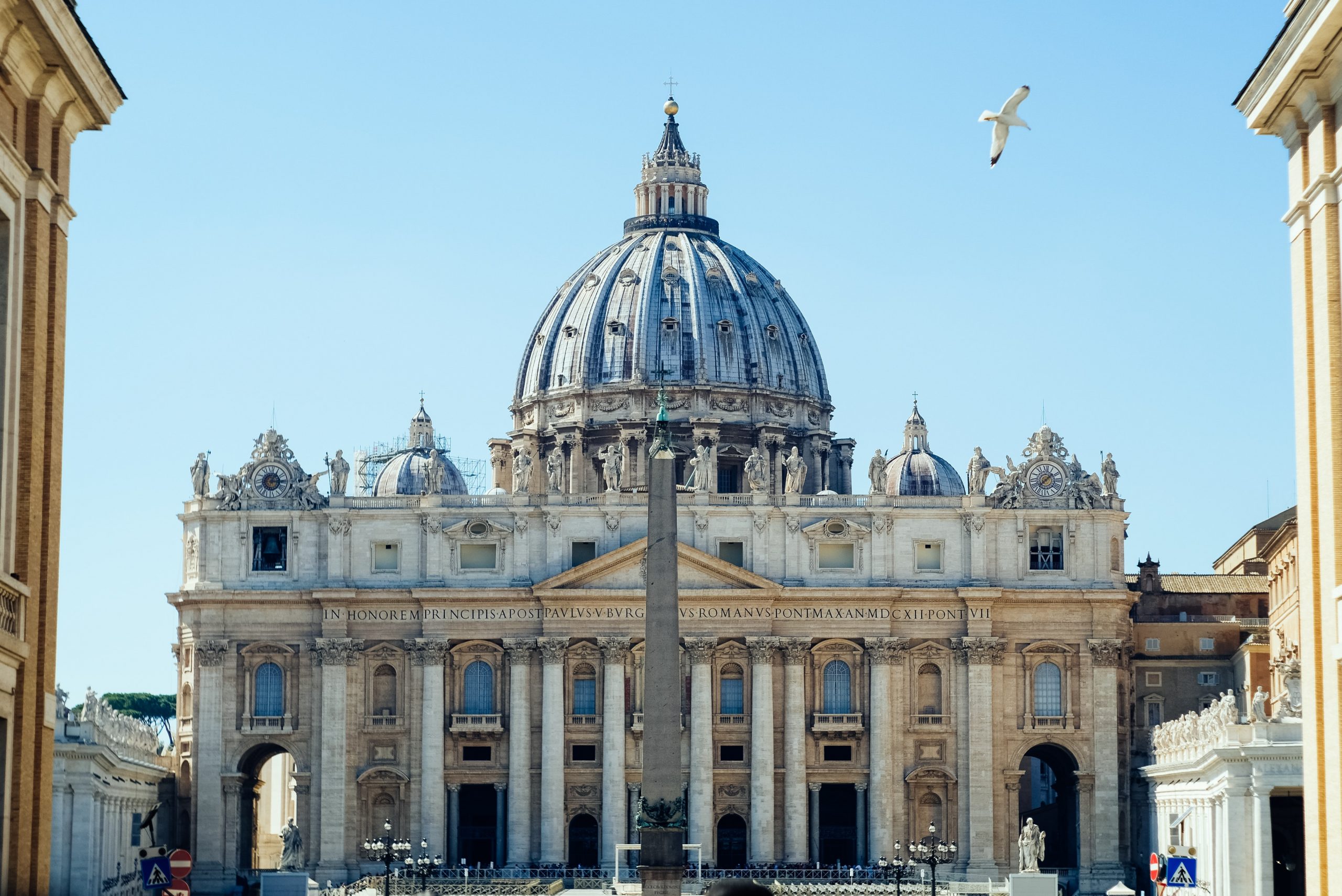 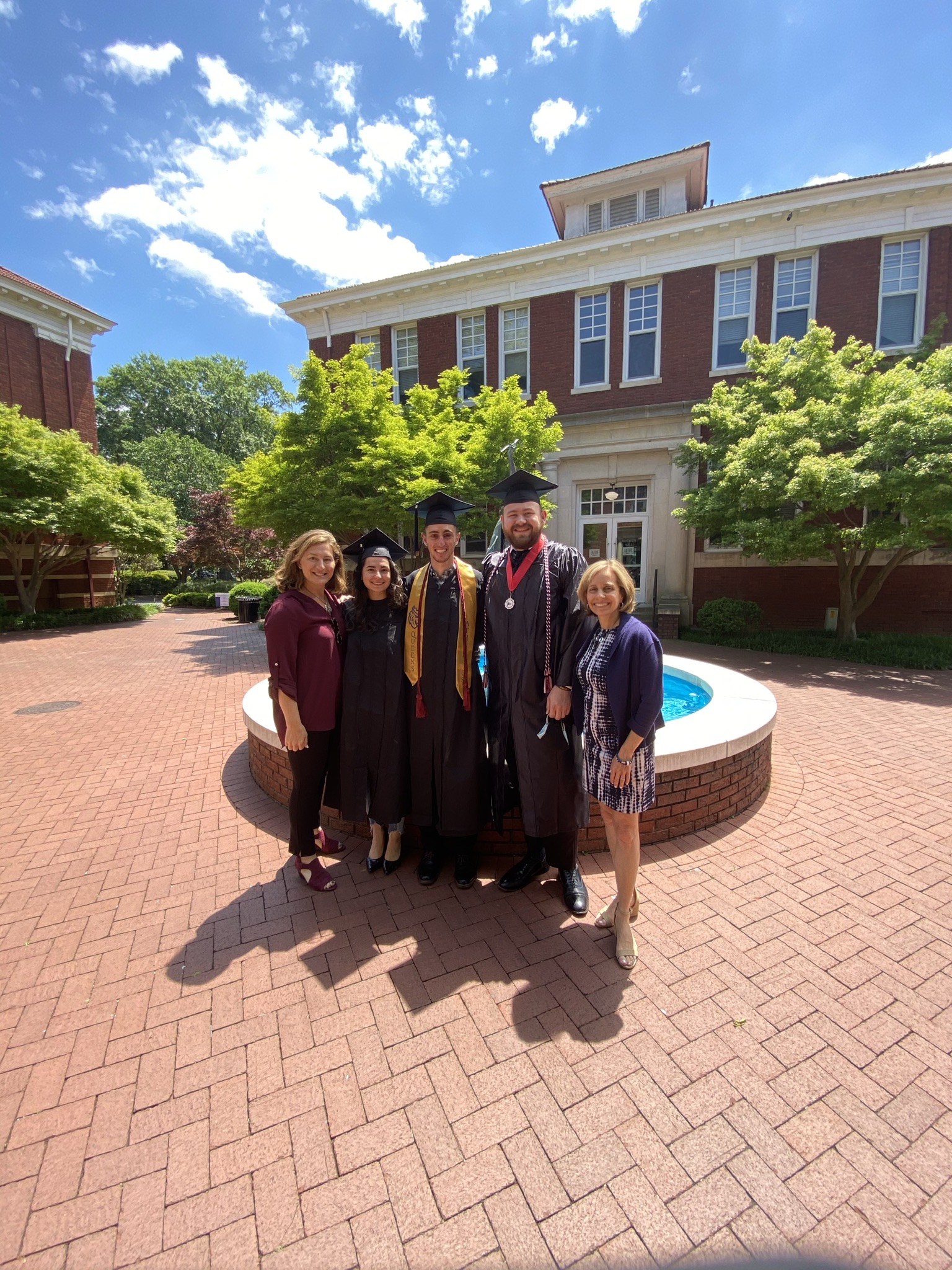 Queens Hillel: Transforming Lives, One Student at a Time

On the Queens University campus, the month of May is bittersweet. On one hand, we celebrate the completion of a successful Hillel and academic...

Prejudice often results from lack of knowledge and familiarity. As a response, the Jewish Federation of Greater Charlotte and the Stan Greenspon...