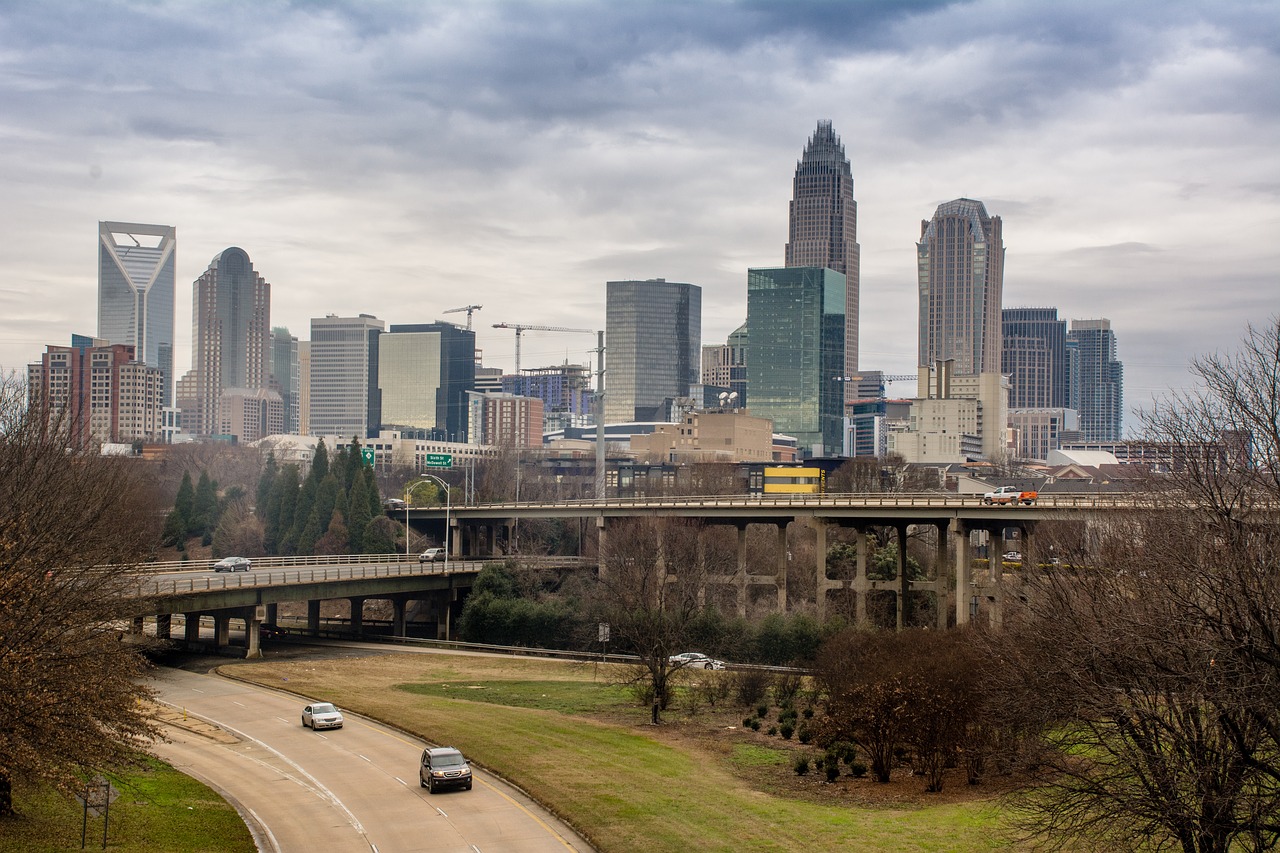 Racial caste systems do not require racial hostility or overt bigotry to thrive. They need only racial indifference, as Martin Luther King Jr. warned more than forty-five years ago.

Because of mass incarceration, especially of people of color, the Greenspon Center's Criminal Justice Team believes the central problem surrounding our criminal justice system today is the transition of formally incarcerated individuals back into the community. Some of the challenges for those who are reentering the community are with employment opportunities, access to social services and finding available and affordable housing.

The 2019 Greenspon Center Criminal Justice Team offered the Fourth Annual Fall Educational Series, “A Call to Action: Criminal Justice Education Series” with the goal of educating the public on the challenges of reentry and what policies and actions will make the greatest impact.

See Our Past Education Events

A three-week educational and advocacy series brought together a diverse group of local and national leaders seeking major changes in the criminal justice system. The program tackled two major issues of our time with the goal of educating, infuriating, inspiring, and hopefully enlisting people from our community to join the fight to level the playing field by ensuring racial equality. The series culminated with the highly anticipated visit to Queens University by Michelle Alexander, the critically acclaimed author of The New Jim Crow: Mass Incarceration in the Age of Colorblindness. Sessions are held on Tuesdays at Queens University of Charlotte from 6:45-8:45pm in Ketner Auditorium, Sykes Learning Center.

Tuesday, November 12: Challenges and Legal Barriers of Reentry from Jail and/or Prison / With Panel of Leaders in Law Enforcement / Including Sheriff Garry McFadden 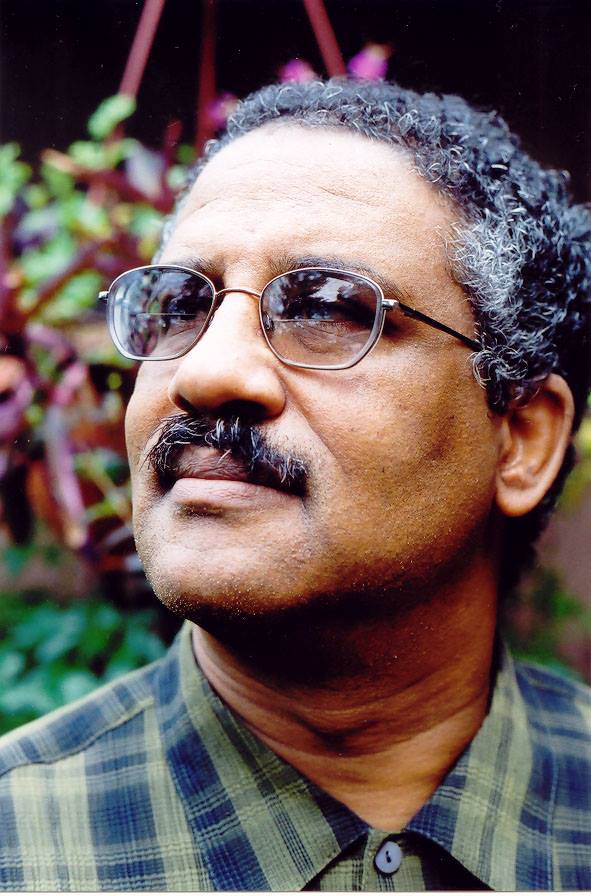 “A Change is Gonna Come" with Dr. Waldo E. Martin

On September 10th Dr. Waldo E. Martin, Jr., Professor of History and Citizenship at the University of California, Berkeley, examined the complex histories of the Modern Civil Rights and Black Power Movements with an emphasis on understanding both as integral dimensions of a broader and more inclusive African American Freedom Struggle.

“How We Got Where We Are with Race - Jim Crow, Civil Rights, and the Queen City" 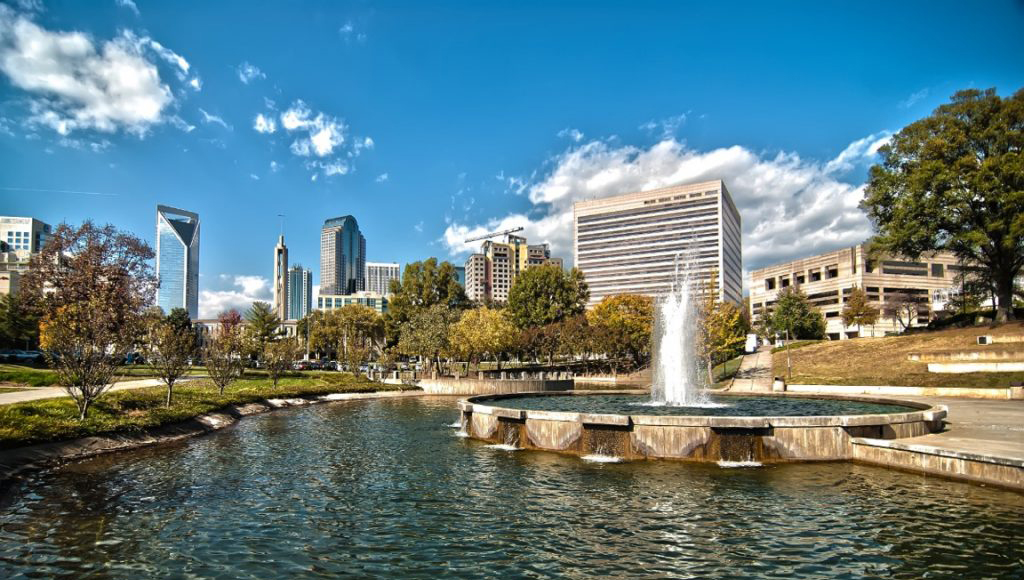 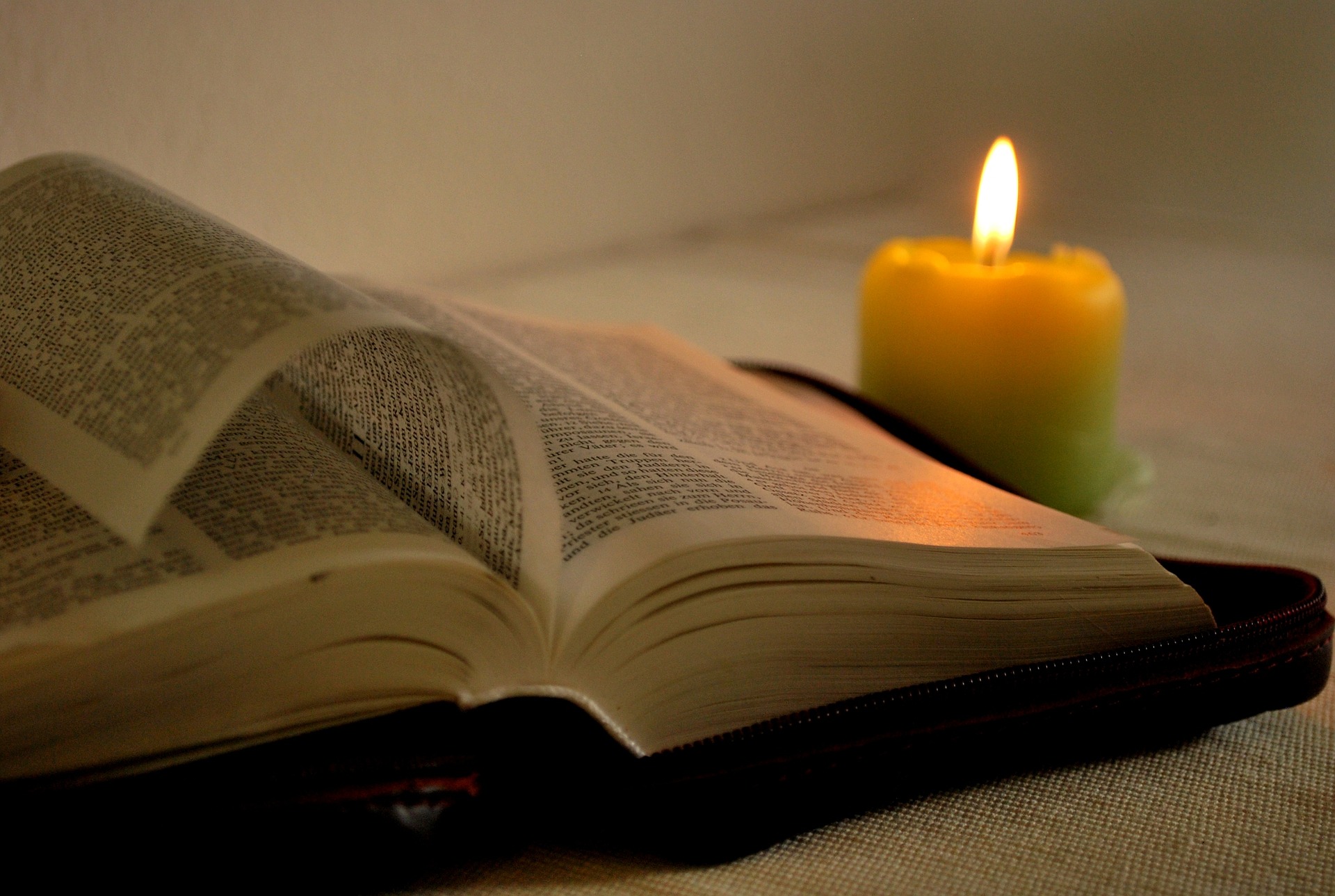 “An Examination of Race, Ethnicity, and Othering in American Religious Traditions"