A Long History of Racist Policies and Practices in Charlotte 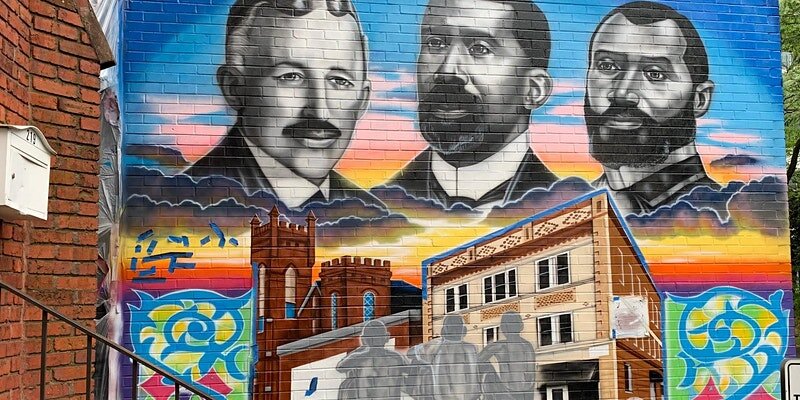 Charlotte is growing fast but also faces an upward mobility crisis rooted in a long history of discrimination and injustice, tracing from slavery, to Jim Crow, to urban renewal, to gentrification.

Charlotte had a vibrant Black Wall Street developing the Brooklyn neighborhood of Second Ward prior to policies of urban renewal. Between 1960 and 1967, Brooklyn Village was razed in five stages, during which the community had no say in plans for their neighborhood. The destruction and trauma included:

The Stan Greenspon Holocaust and Social Justice Education Center supported the building of a coalition committed to restorative justice. Through listening sessions and community research, the restorative justice advocacy team identified six key issues in response to a specific harm done towards the Brooklyn community. The wrongdoings committed towards the Brooklyn community were within education, faith communities, business, home and land values and ownership, criminal justice, and mental health. These community identified issues will drive all projects and priorities of Restorative Justice CLT, a new organization launched under the leadership of Dr. Willie Keaton, to support this effort.

From 2019 to 2021, a Greenspon Center restorative justice advocacy team, led by Dr. Willie Keaton, built a coalition of organizations seeking to enact transparent, accountable, and sustainable projects to redress the history of discriminatory practices and policies in Charlotte-Mecklenburg. Their work led to the creation of a new organization Restorative Justice CLT.

The Greenspon Center strongly believes in the healing and restoration that must occur to redress the legacy on injustice done to Black Charlotteans. 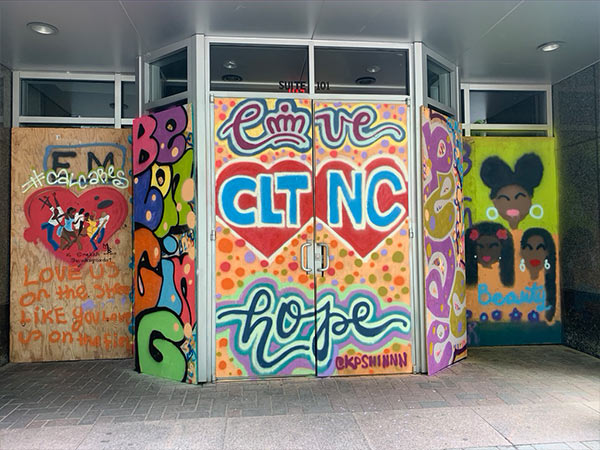 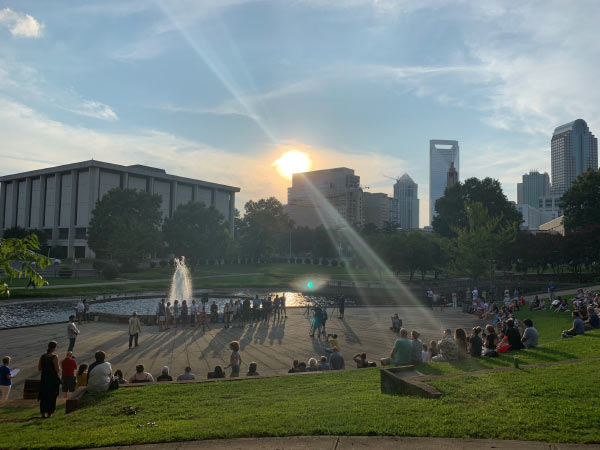 Get engaged with our next steps in 2022... Join the Coalition for Truth and Reconciliation 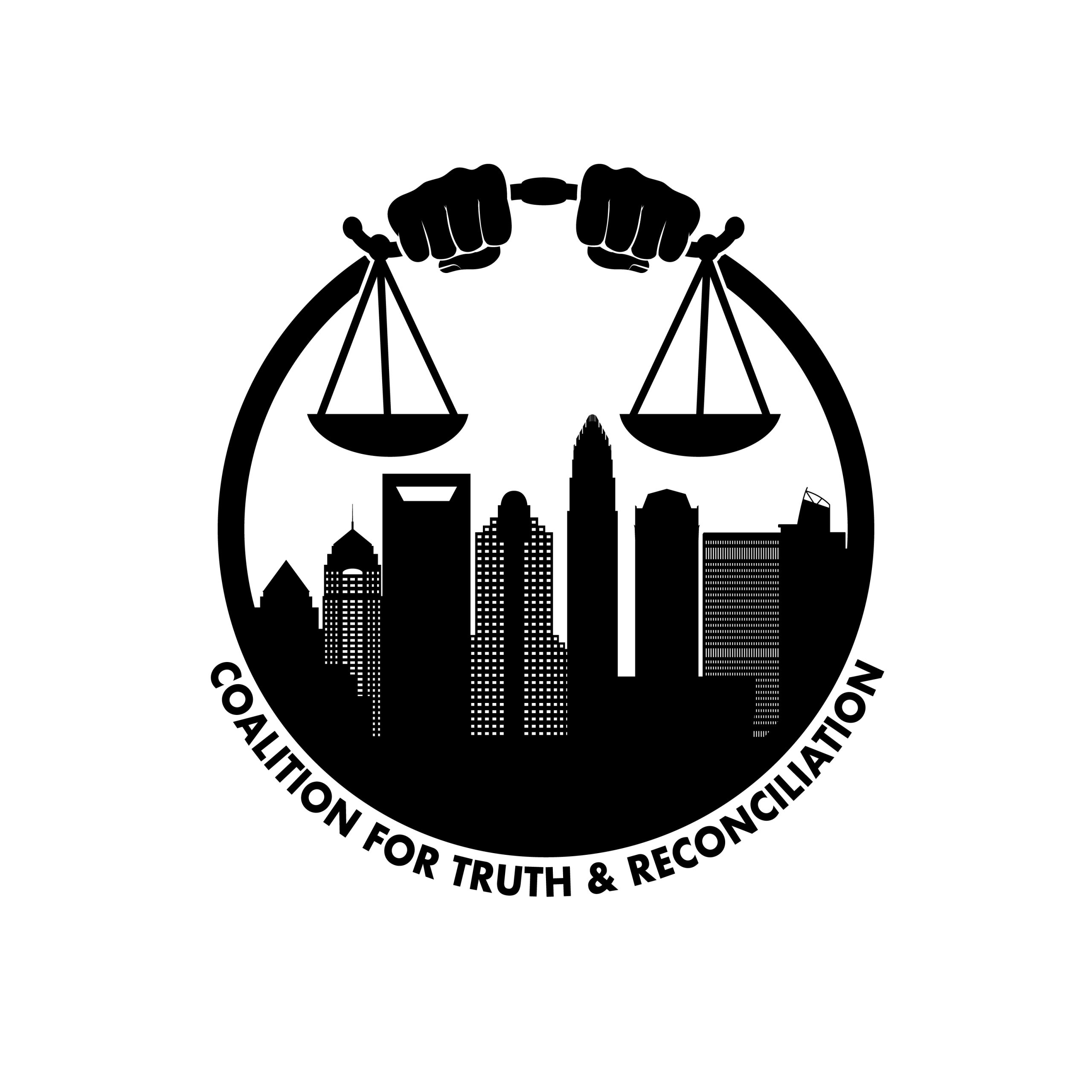 As the County sought to review past policies that have perpetuated systemic racism and caused disparate outcomes for Mecklenburg County residents, leaders commissioned the Charlotte-Mecklenburg Public Library to issue a report. That is where you step in:

Join the Coalition for Truth and Reconciliation Community  Engagement Action Team for 2022. The team will have virtual monthly meetings to work on education and empowerment in response to the report. Contact Coalition Leader Reverend Janet Garner-Mullins, jmullins0@bellsouth.net.

In 2020, a Greenspon restorative justice team partnered with Restorative Justice CLT in holding monthly Teach-Ins on topics surrounding restorative justice and wrongdoings committed towards Charlotte's Black community. Below are the links to some of our past Teach-In events: 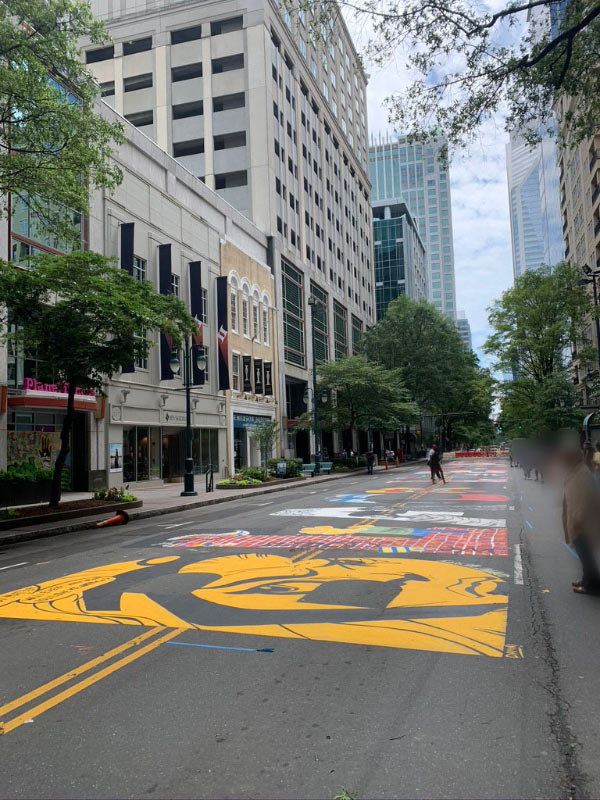