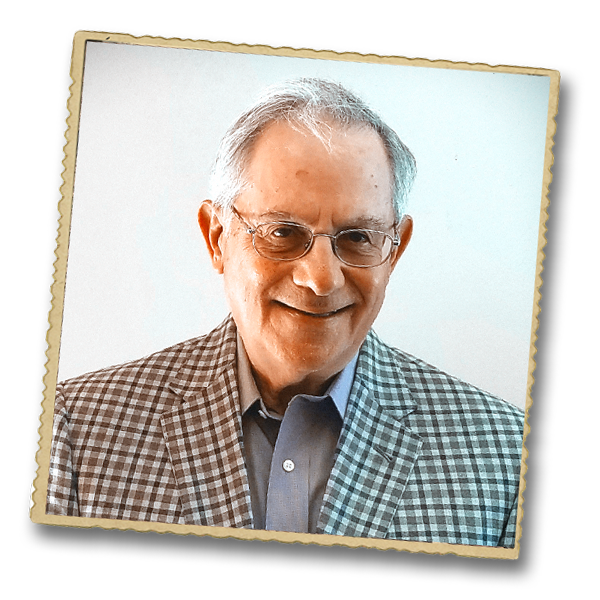 Stan enjoyed tremendous success as an insurance broker. In 2016, he “brokered” a relationship between Queens and the community through the Stan Greenspon Center for Peace and Social Justice. In 2013, Stan saw a need to expand Holocaust and human rights education in Charlotte and commissioned a study on the work of existing programs in the nation.

In November 2015, Stan’s generous endowment established the Greenspon Center for Peace and Social Justice. It is one of the first university-based centers of its kind in the Southeast, focused on social justice, human rights issues, Holocaust education, and interfaith understanding.

Stan advocated for establishing the Center at Queens University, in the heart of Charlotte, to make a powerful statement about the need for community awareness. Stan is a former president of the Jewish Federation of Greater Charlotte. He was also instrumental in the planning of Shalom Park. He served on the original Board of Directors for the local chapter of the Juvenile Diabetes Foundation. Stan has made significant contributions to support bone marrow transplant patients at Levine Children’ s Hospital and at UNC’ s Lineberger Comprehensive Cancer Center. His passion for the causes he cares about inspires everyone he meets.

Stan is thrilled that his wife, Maureen O’ Keefe, and his three sons, Lawrence, Michael and Keith and their families are all actively engaged in this initiative. He says that the Stan Greenspon Center is “the culmination of a lifelong dream." 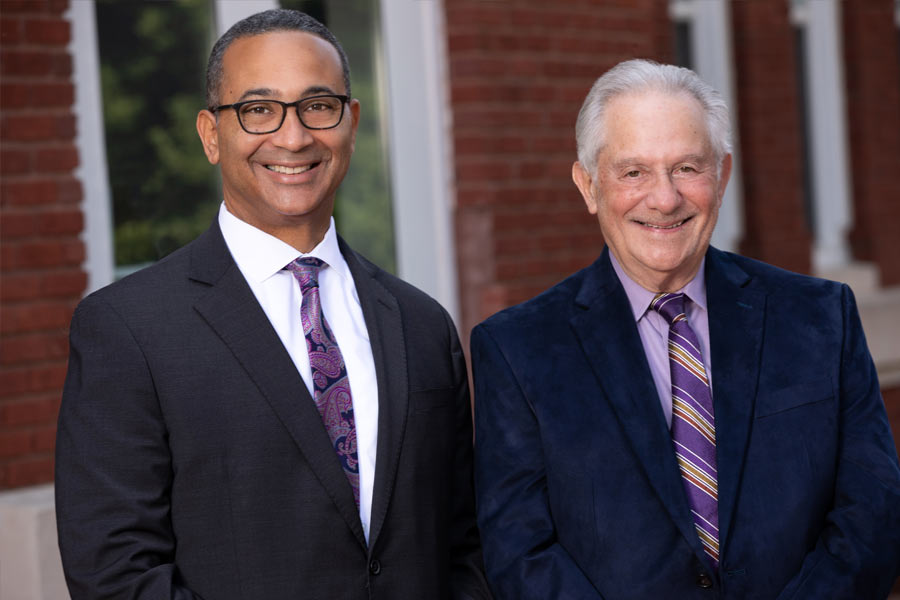 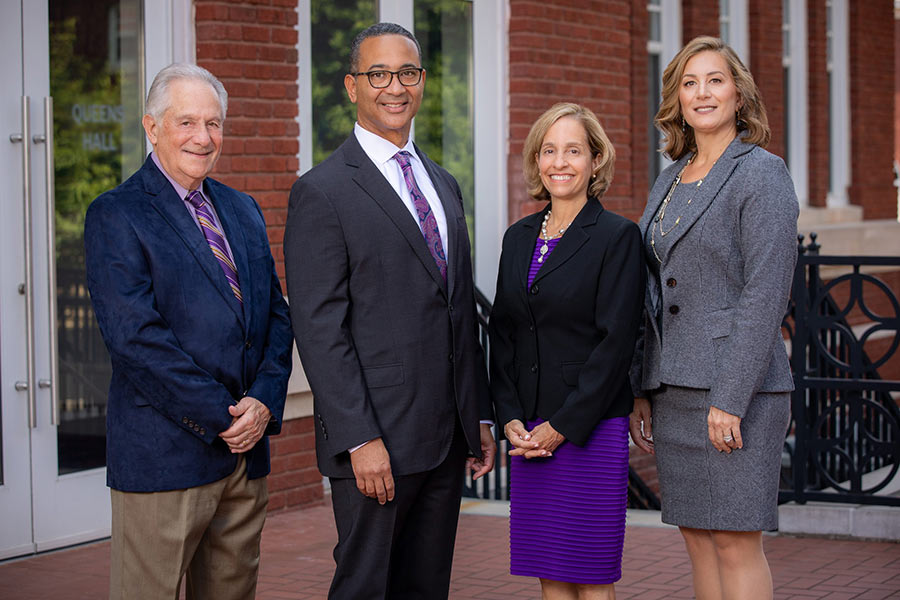 The gift will rename the center to the Stan Greenspon Holocaust and Social Justice Education Center and help to launch a Holocaust Education Fellowship Program and establish an endowed director position.

"This incredible gift, which comes on the heels of our recent fifth anniversary, initiates a new strategic roadmap and sets an incredible future in motion." – Rabbi Judy Schindler