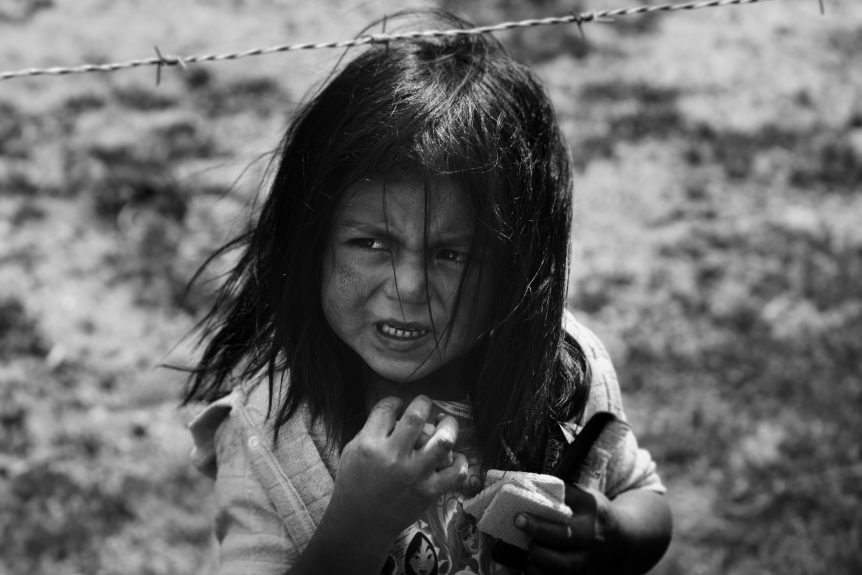 The news about children still separated from their families in the past week has our minds reeling and Twitter exploding. With Congress so vocal on other issues, one can’t help but notice their deafening silence on this. Families who crossed the border illegally for the first time, a misdemeanor under U.S. law, were separated and children suffered the loss of their parents. Parents who crossed the border at official checkpoints seeking asylum under a legally permitted process, also had their children taken from them by the US government. Washington is silent about these issues. Isn’t there something terribly wrong with this picture? These acts sound the alarm and, right before our eyes, the struggle for the soul of our Nation plays out.

. . .what rings loudest to me are the cries of 497 children, 103 of them classified as “tender age” (meaning under the age of 5), who remain incarcerated by the State and may never be reunited with their parents.

The deafness of our Congress to this alarm and the silence emanating from Washington actually rings in my ears like that slow yet high-pitched screech of nails on a chalkboard. However, what rings loudest to me are the cries of 497 children, 103 of them classified as “tender age” (meaning under the age of 5), who remain incarcerated by the State and may never be reunited with their parents. These parents are living out every parent’s greatest fear – a child was taken from them and they may never see each other again.

Folks, we cannot allow the cries of 497 children to be relegated to past tense. The “unpleasant consequences” (President Trump’s precise words), currently suffered by these children are in danger of being sidelined. The daily news cycle has moved on with pressing headlines of Presidential shenanigans, and we might be lulled into thinking, “The crisis is over”. Until these children are reunited, this crisis will NEVER be over. In the words of U.S. District Judge Dana M. Sabraw as she informed the federal government at an Aug. 3rd hearing about reuniting separated families: “The reality is, for every parent who is not located, there will be a permanently orphaned child, and that is 100 percent the responsibility of the administration.”(1)

Let´s intentionally choose to walk in the shoes of those grieving parents, every day, regardless of more grabbing headlines. The reality of what the children and parents are going through should concern us all. Many have been detained for months now in facilities with long histories of alleged abuse and sexual violence, neglect, or mismanagement. Immigration lawyers say those who have been reunited with their families have frequently turned up at airports with signs of emotional trauma and physical abuse. This situation cannot be trivialized, marginalized or categorized as a partisan issue. This is a matter of humanity, humility and equity.