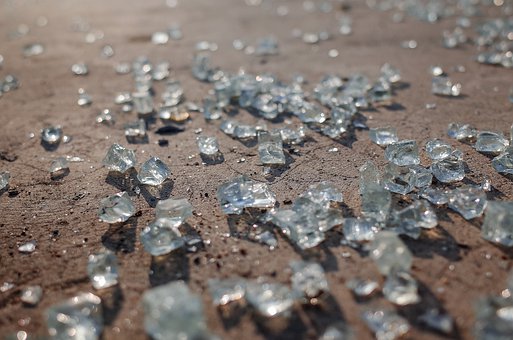 Wednesday evening I attended an 80th Anniversary Commemoration of Kristallnacht at Temple Israel in Charlotte. As I drove to the synagogue, I thought about what had happened in Pittsburgh eleven days earlier. I considered the possibility that this event might be on someone’s radar. I felt a little tingle at the back of my neck. I shook off the feeling and turned my thoughts to other things.

I arrived early, which gave me time to reconnect with old friends and find a seat. The program began beautifully with a procession of Holocaust survivors into the space we shared. Moving testimony, choral pieces, rabbinical exhoration, and prayer followed.

At the end of the evening, the rabbi asked all those who were not Jewish to stand. He then told those who were seated to look around. A significant number of non-Jewish people were standing in the midst of that assembly.

The Rabbi continued to explain that the times we live in now are different from those of the past because of the support and vigilance of the non-Jewish community. As a Holocaust educator, I knew that his words were both important and true.

But, as I stood there, in the midst of the congregation, looking at those who stood and those who remained seated, words and ideas pushed their way into my mind. These words had nothing to do with what I “knew” and everything to do with something much more important:

Reflections on the 80th Anniversary Kristallnacht Commemoration (by a Christian)

I begin to understand

And by the not having
I begin to understand