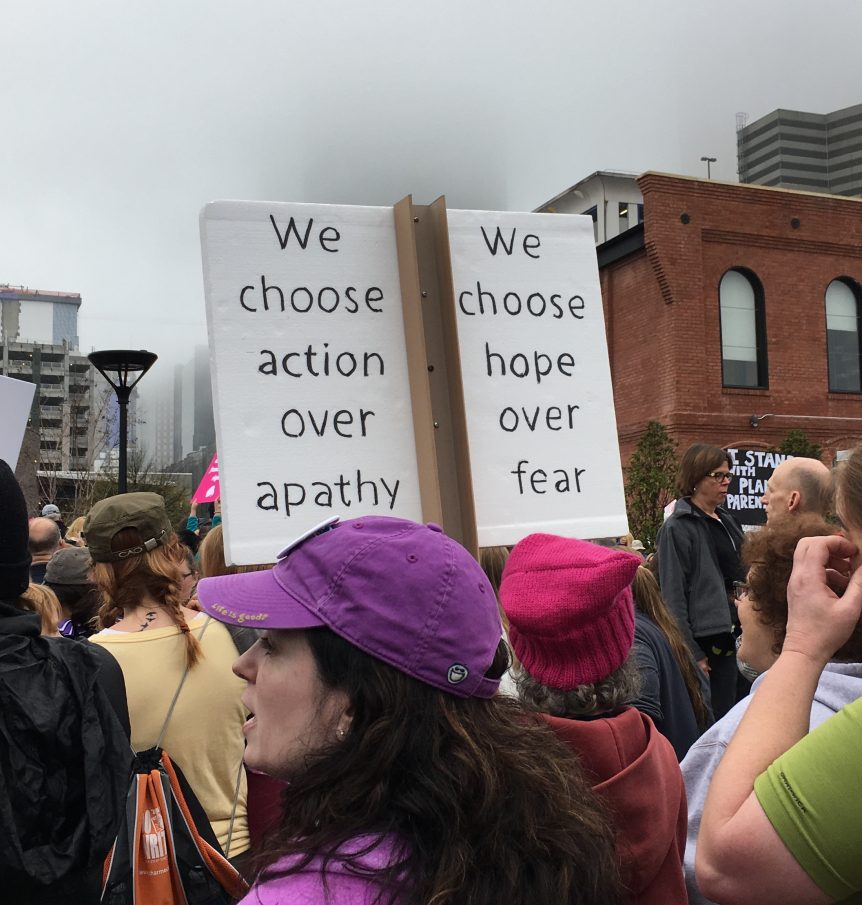 A bill that is detrimental to our immigrant communities has been introduced in the NC General Assembly as of last week, and it is moving quickly to the House floor.  The vote at the Judiciary Committee is Wednesday, March 27th.

HB 370, an anti-immigrant bill, was written in retaliation of the North Carolina Sheriffs’ decision to end their relationship with Immigration Customs Enforcement, I.C.E. In a WBTV report a Republican representative that introduced the bill announced that they were in communication with ICE to help them address their needs for expanding ICE´s deportation efforts in the state. In effect the bill proposes the following;

If you want to support our immigrant communities, take a moment to make one call or send one email next, Tuesday March 26th, to either of the following representatives to express your opposition to HB 370.

Forcing Sheriffs to detain once again is an effort by our General Assembly to negate the voices of voters who strongly opposed cooperation with ICE, via 287(g) given the usage of the contract for mere deportation and not as an effective tool for reducing serious and violent crime. The act of rescinding 287(g) last December 2018 in Mecklenburg County, as mandated overwhelmingly by voters, meant that non-citizens in our county jail would be treated fairly and with due process, which is guaranteed under our Constitution. If anyone was detained without probable cause or evidence based through a judicial warrant, they would be released like anyone else in our community if they are eligible for release. This was the key difference that was restored to our criminal justice system, by rescinding 287(g). A judicial warrant is an important step that preserves the need for evidential basis for an arrest for deportation, before a judge. Under 287(g), only a signature on an administrative warrant, prepared by ICE, was necessary to hold someone in our jail under a detainer, for deportation. This is where due process was eliminated, civil liberties breached, and the Fourth Amendment of our Constitution violated.

HB 370 will allow once again the arbitrary denial of basic rights, in blatant defiance of the votes cast by the public.