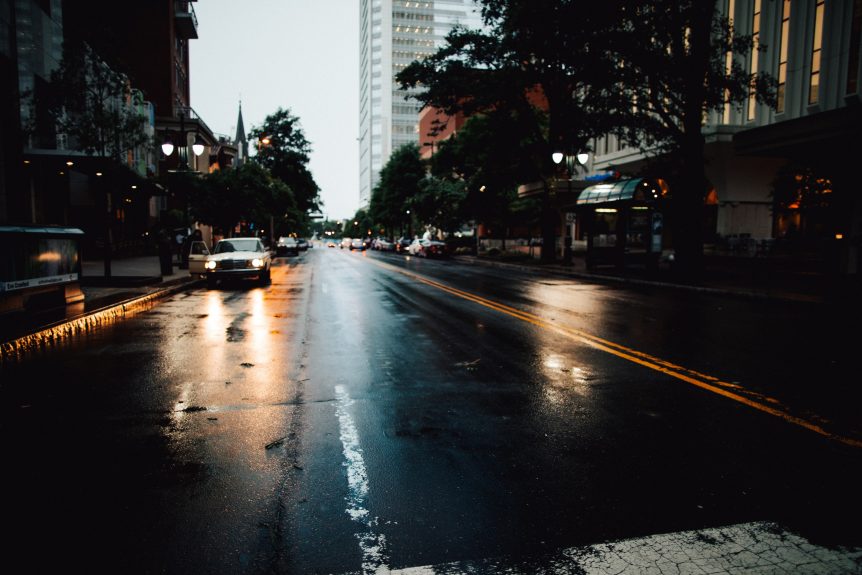 Brooklyn CLT and its Destruction

In the late 1950s, the community of Brooklyn, in Charlotte’s Second Ward, was a vibrant residential and commercial center for Charlotte’s African-American community.  According to Arthur Griffin, later chair of the Charlotte-Mecklenburg School Board, who grew up just blocks away, “It was the Ballantyne and the Myers Park of Charlotte today.  It was the soul of the black community.”

Nonetheless, in 1958, the Charlotte City Council voted to demolish Broolyn for the stated purpose of creating a better environment for its residents and attracting business opportunities to the city.  Between 1960 and 1967, under the banner of urban renewal, 1,480 homes were demolished and 1,007 families were displaced, mostly to northern and western parts of Charlotte. 216 black-owned businesses that relied on black patrons were forced to close, many never to reopen. A dozen black churches were bulldozed.

According to a recent article in the Charlotte Observer, “It was a February evening in 1960 when Vernon Sawyer, director of Charlotte’s Urban Redevelopment Commission, stood before some 150 residents of the city’s Brooklyn neighborhood and attempted to reassure them. ‘When the time comes to move,’ he promised, ‘you’ll be given help in finding good homes you can afford.’”  In fact, no replacement affordable housing was built in Brooklyn. Indeed, it was only when the Charlotte Redevelopment Authority got the attention of Federal Urban Renewal Administration officials that any replacement housing was created at all. The City of Charlotte proceeded to raze a part of the neighboring First Ward neighborhood to create a single public housing complex, Earle Village, which could only accommodate 400 families.

A Vision of What Could Be

In August 2002, the Mecklenburg County Commision and the Charlotte City Council adopted the Second Ward Neighborhood Master Plan.  The 2002 Second Ward Neighborhood Master Plan has a bold vision of its goal for Second Ward: “To create a livable and memorable urban neighborhood in the heart of the city through mixed land uses, diverse architecture and housing types, unique infrastructure, and a hierarchy of open spaces. These components will combine to welcome and support a diverse population with varied ages, races and socio-economic backgrounds.” (emphasis added)

After observing that the dismantling of the Second Ward neighborhood known as Brooklyn in the 1960s was the effect of decades of prejudice and short-sightedness, the 2002 Second Ward Master Plan goes on to prescribe the housing types that Mecklenburg County and the City of Charlotte embraced as appropriate for a redeveloped Second Ward: 55% Workforce Housing; 25% Exclusively Market Rate Housing; and 20% Transitional and Affordable Housing.

Although the 2002 Second Ward Neighborhood Master Plan was part of a broader Center City 2010 Vision Plan adopted by the City Council and the County Commission, there was, perhaps unsurprisingly, no follow through.

Sadly, the invocation of Brooklyn in connection with this project disrespects the community whose legacy the proposed project purports to honor.

In June 2016, the Mecklenburg County Board of County Commissioners selected BK Partners as the master developer for redevelopment of the historic Brooklyn neighborhood.  Two years later, in July 2018, the County and BK Partners entered into a Master Redevelopment Agreement for the project.  According to the County’s website, the County and BK Partners are committed to embracing and celebrating Brooklyn Village’s history throughout the project.  Sadly, the invocation of Brooklyn in connection with this project disrespects the community whose legacy the proposed project purports to honor.

Although the Master Redevelopment Agreement adopts the vision of the 2002 Second Ward Neighborhood Master Plan, including its commitment to welcome and support a diverse population with varied ages, races and socio-economic backgrounds, the project that is outlined on the developer’s website for the project, brooklynvillage-clt.com, belies that commitment.   Instead of a mixed-use complex that welcomes broadly diversified mixed-income residents (55% Workforce Housing; 25% Exclusively Market Rate Housing; 20% Transitional and Affordable Housing), Brooklyn Village is a 17-acre mixed-use development comprising the following:

The project trades a meaningful commitment to housing a diverse population with varied ages, races and socio-economic backgrounds for a prettied-up presentation of the history of the former Brooklyn neighborhood.  Finally, the project’s well-publicized commitment to provide work for minority and women-owned business, including having 35% of the construction, engineering, other professional services and other work go to minority and women-owned firms, is no more of a commitment than the commitment to welcome and support a diverse population with varied ages, races and socio-economic backgrounds.  In fact, what is held out as a commitment is simply a goal. The only hard and fast commitment is for the developer to report to what extent the goal has been achieved. Sounds like more of the same old, same old stuff.

If you want to voice your opinion regarding what restorative justice what would like for those who were displaced from the Brooklyn neighborhood, join us on August 22, 2019 for our Brooklyn Village and Restorative Justice Listening Session. For more information, click here.