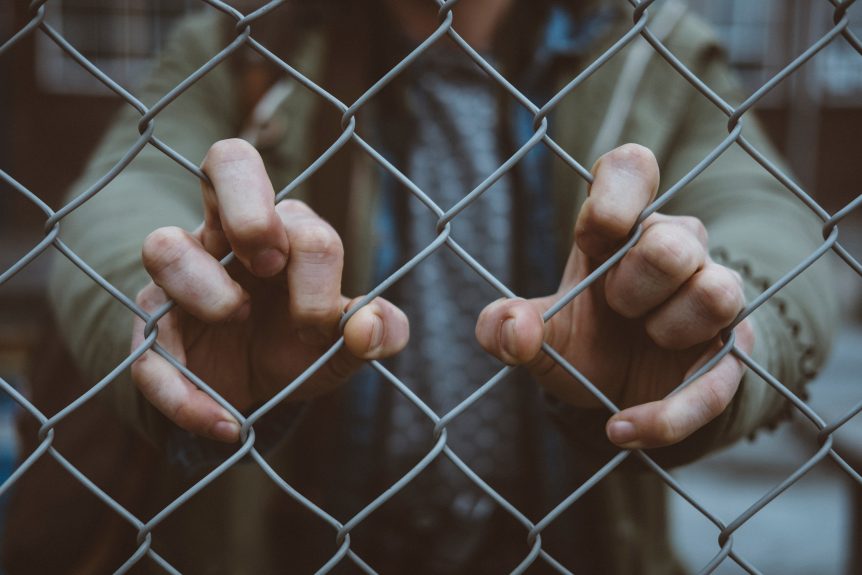 Curtailing legal immigration is now on the agenda of the Trump administration. What we are witnessing isn´t cynical posturing. The animus by this administration toward immigration, even legal immigration, is real. This comes on the heels of a mass shooting motivated by language consistent with the very words of a U.S. president. The perpetrator´s exact words were, “this attack is a response to the Hispanic invasion of Texas.”1

The fear ANY immigrant or person of color, regardless of status, should have is front and center.  Anyone can be targeted simply based upon the assumption of their “American” status. Biases and racism are sown and strengthened by what Trump´s language defines as American. The cancer created by his policies is spreading and this latest final rule on “Inadmissibility on Public Charge Grounds” will cause a dramatic shift in immigration as our admissibility system will be governed by a back-door approach; regulation instead of legislation. There will be little to no transparency.

None of the harmful anti-immigrant policies enacted by this administration since January 2017 have been approved by Congress.

“The Department of Homeland Security (DHS), in announcing the policy, said it was promoting the ideals of self-sufficiency, self-reliance, industriousness, and perseverance. But DHS also noted that the vast majority of the 266,000-plus comments on the rule, which is supposed to go into effect October 15, opposed the change. It also acknowledged that some healthcare-related businesses might be harmed by the change, and that some people may choose to drop out of benefit programs.”2  This is not to be debated by Congress, modified, or voted on. It´s policy by decree.

The cultural fabric of our nation is being largely determined by Trump´s chief architect and senior policy advisor, Stephen Miller. Under these new rules, Miller’s own grandfather would have been turned away from these shores in 1903.3 He remains silent on this fact. The Republican Party overwhelmingly stays silent and complicit. Our own North Carolina representatives, Senators Richard Burr and Thom Tillis, say absolutely nothing.

The Trump administration’s recent Final Rule announcement of restrictions on green cards will allow racism and anti-immigration ideology to grow unchecked. The justification is based on the unfounded and stereotypical charge of a “drain on public resources.” This does not hold up under scrutiny. The National Academies of Science, in a seminal 2016 study on the fiscal impacts of immigration, found that immigrants of all ages except for the elderly use fewer public benefits than those born in the U.S.

From sanctioned ICE raids – deportations of those with no criminal history predominant – family separations which continue today – children rendered orphans by the U.S. government – substandard detention facilities with little public oversight – migrant deaths – immigrant families kicked out of federally subsidized housing – and a litany of regulations by Executive Order to halt immigration altogether, the message of this administration is loud and clear. What we are witnessing is not subtle.

These policies will change the face of the U.S. if we don´t do something. We desperately need the antidote.

We already nobly volunteer, donate to NGOs supporting our immigrant communities, march, rally, sign petitions and letters. We make phone calls. We conduct forums to widen public awareness of the daily injustices heaped upon our immigrant neighbors. We run triage and place tourniquets on the problem. This is critical and necessary work. However, my call to action now is molecularly specific. The hemorrhaging of that which makes our society great will only get worse as long as this administration, as well as those currently in power at our NC General Assembly, are in control of legislation.

The injustice is real! We need targeted drugs for this problem. As drugs are targeted toward specific cancers, we need to be selective and effective in targeting this. HOW?

Engage less in costless social media outrage and GET POLITICALLY ENGAGED.  Your involvement beginning now, no matter how small, is THE fighting chance we have to cauterize the hemorrhage. The task we have before us is obvious; the only chance to ameliorate the plight of immigrants in our country is to flip Republican seats to Democratic.

This call to action is our fighting chance to stop the madness. Help overturn our representatives who think it is OK to force immigrants to decide it´s safer to expose themselves to hunger, illness, and homelessness than risk running into trouble with our current authorities.