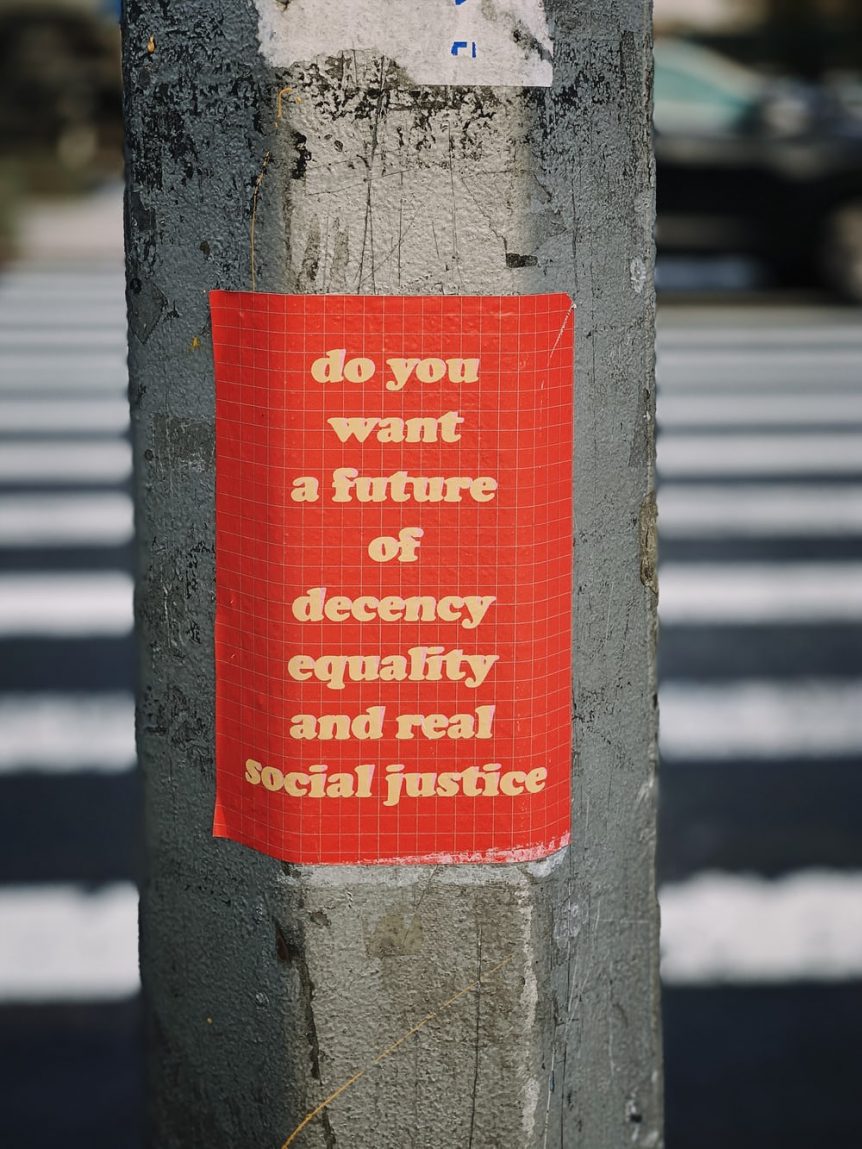 On August 3rd, 2020, the Mayor of Charlotte apologized for what she described as generations of systemic racism committed against African Americans in Charlotte. Now is the time to move from an apology to action. We have seen that a City Council leader in Greensboro, City Councilmember Goldie Wells (June 21, 2020), has asked that Greensboro look into offering reparations like the City of Asheville has done (July 16th 2020). In Durham (July 23rd, 2020), a city task force called for the City of Durham to offer reparations and last week, the Durham City Council unanimously approved a resolution calling for a federal program that would give reparations “sufficient to eliminate the racial wealth gap” to the descendants of people who were enslaved.

In California, on October 2, 2020, California Governor Gavin Newsom has signed a bill establishing a task force to study and make recommendations on reparations for slavery. On October 6th, 2020, the nation’s capital would be the latest jurisdiction to seriously explore providing reparations to the descendants of enslaved people under legislation proposed by a member of the D.C. Council.

This moment we have we may never have again and we want to organize those who love justice to demand for restitution and systemic and substantive change. Power concedes nothing without a demand. Join us in a new push, a demand.

To get engaged with this critical work, join our monthly advocates meeting on Tuesday, October 13th from 5:00 to 6:15 pm.