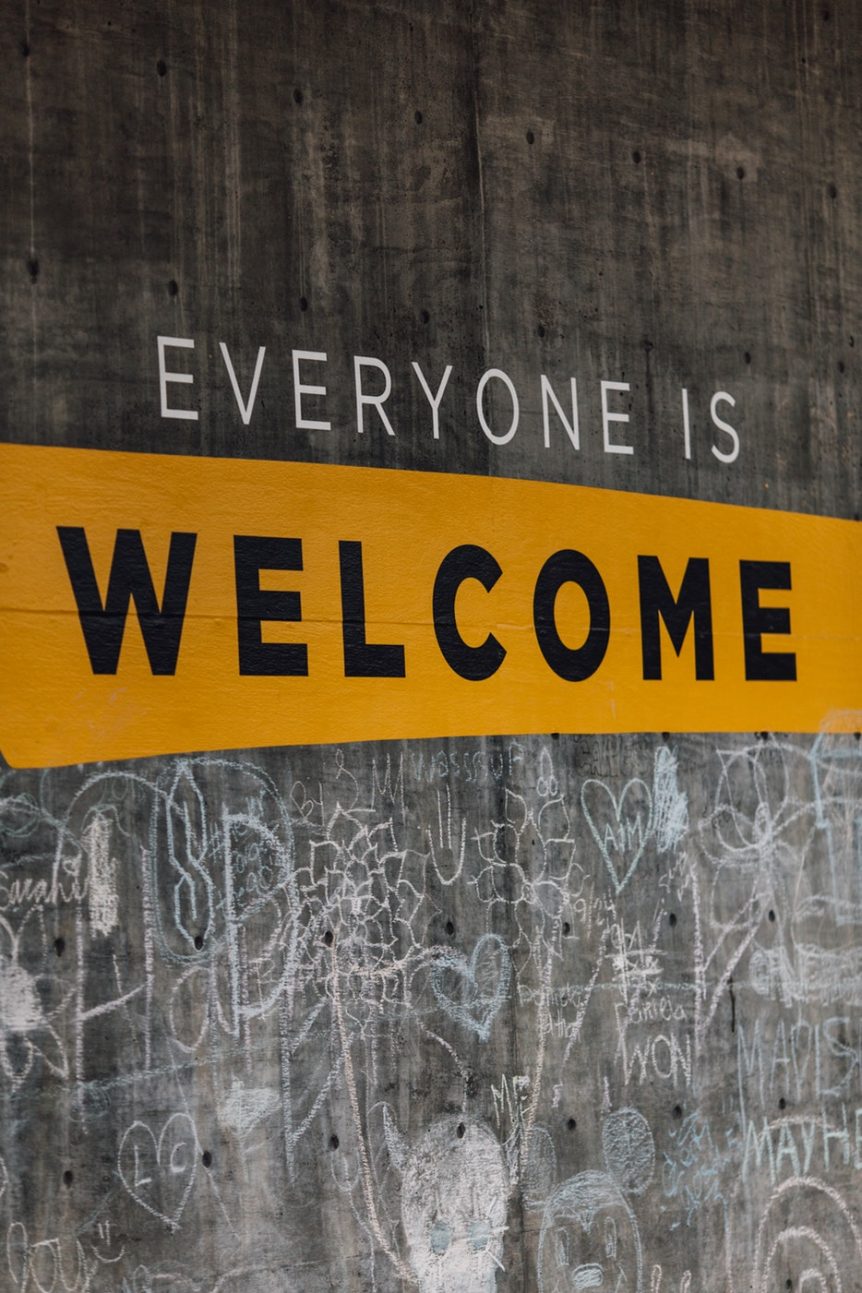 The Stan Greenspon Center for Peace and Social Justice champions respect, dignity, and justice for all – including equal justice for our immigrant community.

In the spirit of the great Hebrew prophet Micah who wrote, “He has told you what is good and what God requires of you: Only to do justice and to love goodness,” The Stan Greenspon Center formally opposes the North Carolina State Legislature’s proposed legislation, SB 101:

1)Despite its purported intent to fight crime, this bill threatens the safety of our communities. Turning county sheriffs — whose mission is to protect and serve the local community –into federal immigration enforcement officers will cause fear and mistrust among our immigrant neighbors. People will not come forward to report crime, testify, or seek help, making the immigrant community even more vulnerable to sexual assault, domestic violence, wage theft, and other forms of exploitation. When any community loses trust in law enforcement, the public safety of every community is diminished.

2)This bill illegally discriminates against immigrant communities that represent 8% of North Carolina’s overall population and 16% of Charlotte’s population. In the name of public safety it encourages unlawful racial profiling and denies equal protection under the law and due process of law to our immigrant neighbors. We reject the fear-mongering and believe public safety is not incompatible with upholding justice. To the contrary, justice and public safety walk hand in hand.

3)This bill is antithetical to Charlotte’s Compact on Immigration. Our immigrant community greatly contributes to the Queen City’s talented and high-skilled workforce. If Charlotte seeks to maintain its “global reputation as a welcoming city,” then the immigrant community’s contribution to making Charlotte economically vibrant, its role in doing essential agricultural and construction work, and its overall value to the North Carolina economy should be celebrated and rewarded.

4)The monetary costs of this bill will be borne by North Carolina taxpayers.

While the federal government seeks to enlist county help to enforce federal law, it provides no financial resources to cover the costs that local law enforcement and courts will incur. The bill places an unfair financial and personnel burden on the backs of North Carolina’s counties to do federal law enforcement’s work.

SB 101 is neither in the best interests of the people of North Carolina nor is it consistent with our moral, spiritual, and democratic values.

If SB 101 is passed, we call upon Governor Cooper to veto it.