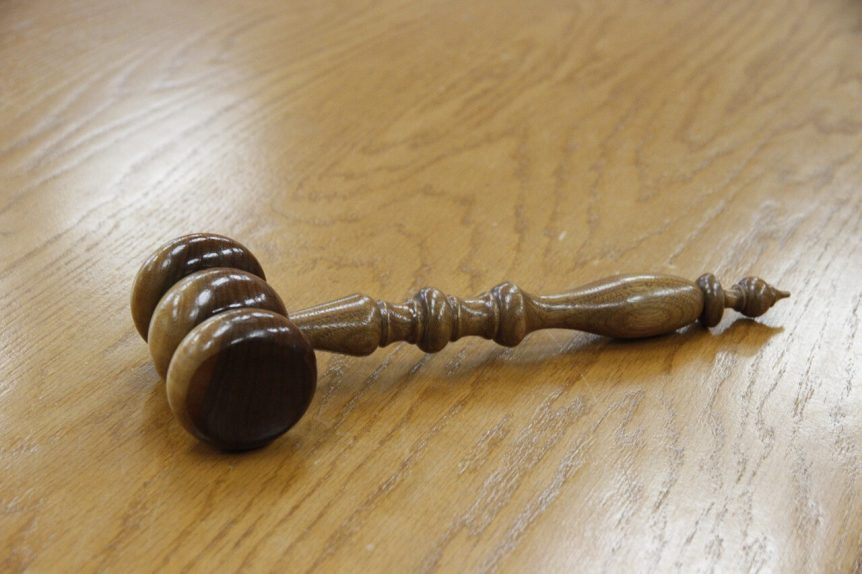 On Sunday, July 9th, The Stan Greenspon Center hosted the launching of the ACLU’s Court Observer Training Program in Charlotte.  The room was packed as twenty eight people attended, each wanting to learn how they could volunteer to serve as local court observers in You Charlotte’s Immigration Court.  Why become a court observer?  The program designers believe that “in a jurisdiction with some of the lowest asylum grant rates in the nation, we hope the presence of citizen observers will foster fairness and consistency in the courtrooms.”  Furthermore, they argue that “observers provide much-needed community oversight in cases involving unrepresented respondents, particular for minors and non-English speakers.”

Why do We Need Immigration Court Observers?

Brent Johnson, an ACLU court observer and local engineer, and Maureen Abell, a local immigration attorney with Legal Services of Southern Piedmont, led the training.  They both emphasized that the purpose of the training was to give some basic tools for non-attorneys to be able to observe an immigration court hearing and report on the proceedings and treatment of respondents, or those facing deportation proceedings.  Brent emphasized that he truly believes having court observers present in the courtroom makes a difference to the process.  He also believes that the judges are very aware that citizens are watching and concerned about the outcomes for the respondents.

Why is there a need to monitor the courtroom?  Essentially, there are large discrepancies in the outcomes for those seen as potentially deportable.  These discrepancies can be understood just by looking at the data nationally, regionally,and  locally.  It can even be observed when comparing the outcomes between different judges.  For example, using statics between 2006 and 2014, the rate of approvals for relief for respondents was 79.3% in New York Immigration court versus 17.4% in Atlanta’s Immigration court.  Regionally, Charlotte Immigration court denies respondents three out of four cases while Arlington Immigration court approves three out of four cases.  In this case, both Charlotte and Arlington courts rely on the same regional law but have dramatically different outcomes.

How to Be a Respectful Observer in Charlotte Immigration Court

Charlotte Immigration Court is located at 5701 Executive Center Drive.  By law, citizens have access to the “Master Calendar” hearings.  These hearings represent the various legal steps a respondent must take in order to get a trial to determine the legitimacy of their request for asylee or immigrant status, as well as various form of relief.  Master Calendar hearings typically result in one of the following outcomes:  more time granted i.e. a continuance, “voluntary” departure, order of removal — typically issued in absentia if a respondent does not show up for their hearing, or the possibility of relief through the scheduling of an individual hearing.

Brent and Maureen instructed the trainees on the importance of courtroom behavior etiquette.  Particularly, it was important to be quiet, sit in the back, and dress appropriately.  Likewise, it is equally important to not portray yourself as legal representation, to not bring a phone, to not record the proceedings, and most important, to not interact with respondents.  This last point is particularly important as the courtroom is a very difficult place to navigate for respondents and you do not want them to confuse you or any information you provide with actual legal representation.

The training also focused on how to document the Master Calendar hearings.  The trainers walked through some courtroom simulations and helped everyone identify areas of concern that would be helpful to record as an observer.  They emphasized that court observers should take notes, ask questions, and really understand that their presence represents a last line of defense for those facing deportation.

If you are interested in becoming an ACLU court observer, please contact Lisa Wielunski at wielunski.legal@gmail.com.  They are planning another training on July 26th at St. Peters Episcoal Church on Church and 7th St. at 6pm.  You can sign up for the training here:  https://goo.gl/forms/CmjRIf3mOtu9VBeH3  The Stan Greenspon Center looks forward to helping the ACLU grow this program and we plan to hold another training in August – details to be released shortly!