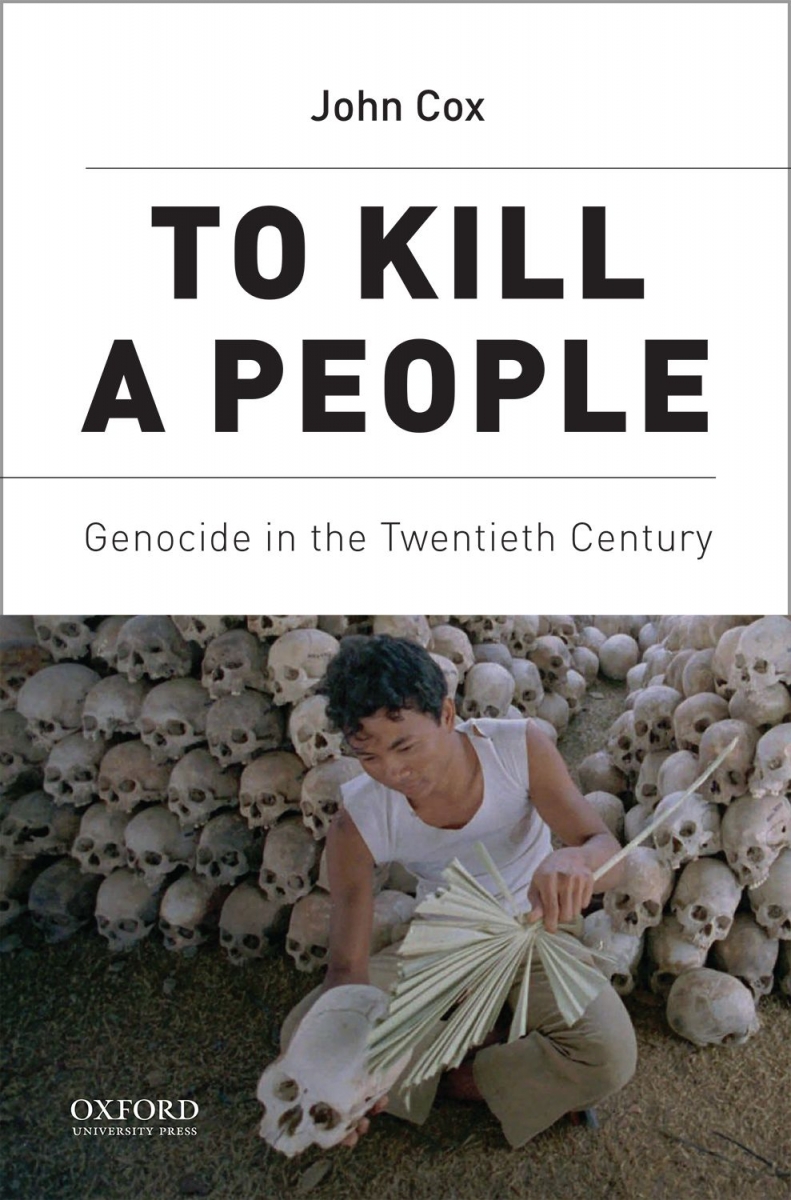 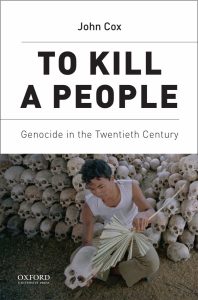 The well-meaning but hollow term “Never again” has been invoked repeatedly since the Holocaust, yet genocide has continued to plague our world. What are the social, historical, and cultural forces that produce genocidal violence – and how can seemingly normal humans engage in such cruel, depraved crimes?

Dr. John Cox confronts these questions in his book To Kill A People: Genocide in the Twentieth Century, and he will give a public address about the book and its aims on January 30 at UNC Charlotte’s Center City location.

Cox is associate professor of world history and comparative genocide in the Department of Global Studies. He is director of the Center for Holocaust, Genocide & Human Rights (HGHR) Studies and administers the department’s minor in HGHR Studies. John has collaborated with the Stan Greenspon Center on several events, especially in relation to refugees from Syria and elsewhere.​ 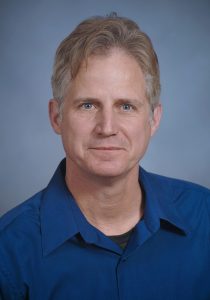 To Kill a People focuses on four of the more well-known modern cases – the Armenian, Nazi, Cambodian and Rwandan genocides – and includes substantive introductory and concluding chapters that highlight other genocidal atrocities such as the US-Vietnam and Yugoslav wars. Cox also analyzes the factors that lead to genocide such as nationalism and imperialism, war, and individual and collective delusions and fears. To Kill a People is a warning against racism and xenophobia, and also offers insights into the possibilities of resistance and human solidarity.​​

​​His talk is part of an annual four-part series, “Personally Speaking,” organized by UNCC’s College of Liberal Arts & Sciences​ (CLAS), in which CLAS ​scholars “lead conversations about books they have written and how they came to write them​.”​

Books will be for sale at the event as the lecture will be followed by a book signing. The events are open to the public without charge, but registration is required.