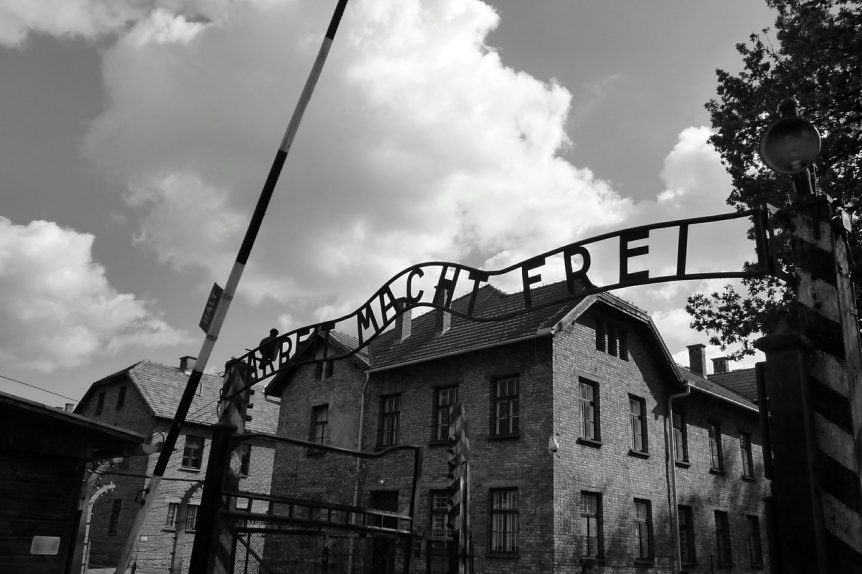 The Stan Greenspoon Center for Peace and Social Justice joins international organizations in expressing our extreme concern regarding the decision by the Parliament of Poland on January 26, 2018, and the Senate of Poland on January 31, 2018, to pass an amendment that any allegation against Polish people or the Polish government that assigns responsibility or complicity in the Nazi Holocaust is punishable by law.

Acknowledging that referring to “Polish death camps” is historically inaccurate, we wish to affirm our strong belief that education, research, and free expression are the antidotes to distortions of history.

We are pleased to see that international organizations including the US Congress have expressed concerns about this legislation. In a letter to Polish President Andrzej Duda, eight of our Congressional representatives, who co-chair the Bipartisan Task Force for Combating Anti-Semitism, commented that, “Free speech and open debate are the lifeblood of all democratic countries, especially relating to issues that are the most difficult to reconcile. With rising anti-Semitism throughout Europe, the region is strengthened by Poland’s leadership on Holocaust research, such as the work of the Museum of the History of Polish Jews. Passing this legislation is inconsistent with this admirable legacy.”

Germany’s Third Reich, the Nazis, created and maintained the death camps in Poland. There were Poles who suffered under Nazi oppression, as well as those who were involved in the rescue of Jews during that period at great risk to themselves, their families, and their communities. But to stifle debate, research, or varying opinions on this topic is tantamount to the manipulation of facts and revisionist history and cannot be tolerated.

We are hopeful that the the President of Poland will understand the negative implications of this bill and refrain from signing it. Please feel free to reach out to us for more information on this pressing issue.