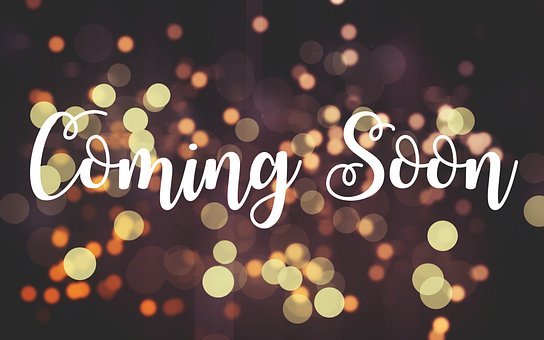 The Stan Greenspon Center, in partnership with Centropa, the Levine Jewish Community Center and the Hanns Seidel Foundation of Washington and Munich, bring you two very special events this April. Both events are made possible through a Deutschland Jahr 2019 grant of the German Embassy in Washington, DC.

Germany Today: Facing the Past and the Future of Memory

Please join us for a special evening when the Levine JCC and the Stan Greenspon Center for Peace and Social Justice host a panel discussion with three German historians. Our guests will speak on:

The moderator is: Edward Serotta, director of the Vienna-based Jewish historical institute, Centropa.

Where: Sam Lerner Center for Cultural Arts at the Levine JCC

Teaching the Past in the Future. Using personal stories in Holocaust education. A view from Greensboro and Charlotte, Vienna and Munich

Shelly Weiner has a story to tell. When she was 4 years old, Shelly’s mother and aunt grabbed Shelly and her cousin Raya and fled into the woods near the Polish (now Ukrainian) city of Rivne.

As more than 17,500 Jews of Rivne were being shot, the two mothers and their daughters knocked on the door of a farmer and begged him to hide them. He did. For 28 months.

We invite area educators to meet Shelly and view the short film that tells her story.

Edward Serotta, the director of Centropa, a Jewish historical institute in Vienna, will speak to us about how he and Shelly Weiner created the film and how they hope it will impact those who encounter the story. We have invited North Carolina teachers who have experienced the Centropa Summer Program to discuss how they use this film in their classrooms.

We welcome special guests from the German state of Bavaria:

Where: Ketner Auditorium at Queens University of Charlotte