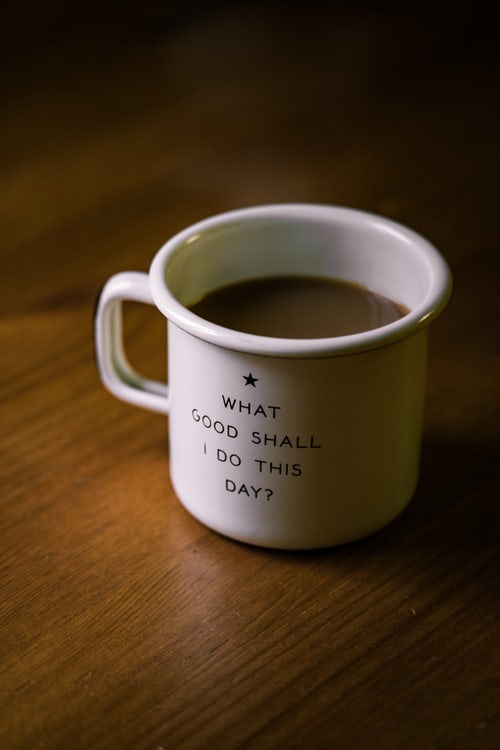 On February 10, the Health Care Justice Team participated in the Queens University Student Groups’ teach-in to educate the general population about Improved Medicare for All. This included a presentation of the movie “Fix-It”, a documentary on health care reform. The movie was followed by an interactive quiz and an information fair featuring eight community organizations that promote social justice and voting participation.

On February 26, in honor of Black History Month, the Health Care Justice Team, in conjunction with the community group Health Care Justice NC, presented the documentary “The Power to Heal: A powerful history of the impact of the Civil Rights Movement.” The presentation was followed by an open question and answer forum moderated by de’Angelo Dia.

On February 27, The Health Care Justice Team participated in the Faith and Community Leaders Luncheon on health care at the Cornwall Center. This included a presentation of the movie “Fix-It” followed by a panel presentation and question and answer period.

Our Affordable Housing Advocacy teams are mobilizing quickly to respond to the crisis in our community. We have three teams advocating for change — Mecklenburg County, Displacement, and Faith In Housing – and we continue to support the Housing Justice Coalition.

The Mecklenburg County team, led by Steve Cohen, attended the March Board of County Commissioners meeting to support launching a staff feasibility study for land banking, including use in affordable housing.  Members of the group met with individual Commissioners and staff, in addition to CMS, to advocate for County use of land to address the affordable housing crisis.  The team is coordinating efforts with OneMECK and other advocacy groups.

The Displacement team, led by James Lee, listens to the voices of those who are displaced by gentrification. They are gathering personal stories from Grier Heights residents and attending community events such as the Muddy Turtle Talks.  As part of the process to identify our advocacy goals, the group is also learning about existing community responses, most recently the West Side Community Land Trust and recycling homes at Habitat for Humanity.

The Faith In Housing volunteers, led by Judy Seldin-Cohen, are preparing for our second workshop on March 30 at Johnson C. Smith University as part of the Arts and Advocacy Experience “Brooklyn to Biddleville: Then and Now.”  The video from the first workshop has been viewed more than 1000 times, and the first three posts in the blog series are now available, all at https://www.stangreensponcenter.org/faith-in-housing/

In response to the record number of extraordinary raids and arrests by ICE in our state, the Immigrant Justice Team focused, in February, on a strategy of “Accountability for Statements and Actions.” We are creating a statement calling for transparency from our government. It is our hope many will join and sign on to this call for information including NGOs, faith based groups, student groups, businesses, and advocacy agencies.

The problem of lack of oversight and proper care for migrant children has also been a focus of ours. We will continue to educate the public about the lack of transparency by the U.S. government regarding the treatment of unaccompanied migrant children and the industry that is growing and profiting from this crisis.

The Criminal Justice Team has been busy setting the groundwork for finalizing the issues they will tackle for 2019.  Leading the way is the organizing and planning of Expungement workshops and clinics.  As it is, there are several organizations with the same goal and it is our hope to join forces with them regarding this issue.  This will highlight our discussion at the upcoming group meeting.

The other areas of criminal justice the group has set its sight on includes Bail Reform and Racial Profiling leading to Traffic Stops.  Several members of the group attended the Bail Reform presentation at the YWCA.  This issue has captured the attention of many involved in the criminal justice system across the nation.