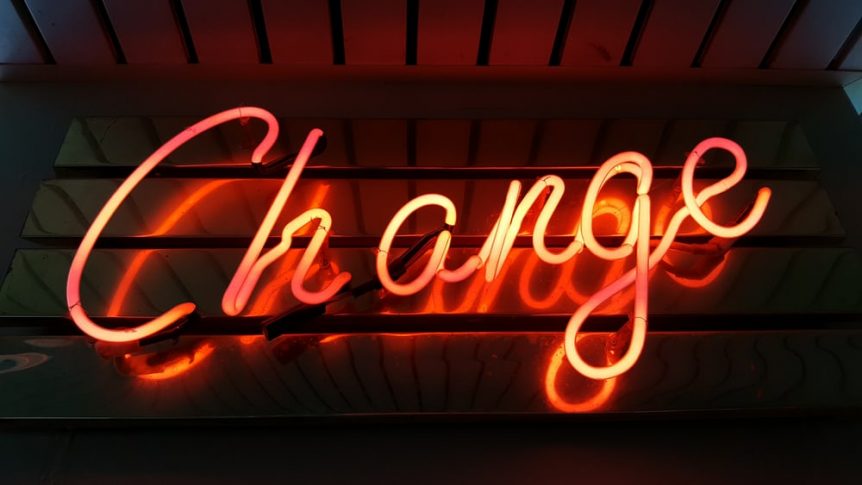 email
The Social Justice team is really excited about the past initiatives as well as the advocacy plans for the immediate and distant future.
The Affordable Housing Team has had a tremendous month and we are very optimistic going forward. There is a undeniable affordable housing crisis in Charlotte as there is approximately a 34k unit shortage with around 100 citizens moving into Charlotte every day seeking opportunities and a fresh start. We recently engaged in a listening Campaign regarding Firestone Park and spent two weekends with 20 volunteers knocking on over 200 homes and completing 75 surveys. The Affordable Housing team is committed to listening to those most impacted by decisions of local government.  We are looking forward to discussing the results on July 9th at the McCrory YMCA at 6pm.
The Affordable Housing team is also managing a Listening Campaign regarding the proposed development of Brooklyn Village. The question before the county of Mecklenburg and City of Charlotte is how does the new Brooklyn Village speak to the historical injustice done to the 1000s of families and hundreds of businesses displaced in the 1960s. We will meet August 22nd at 630 at Little Rock AME Zion.
The Criminal Justice Team is also working hard putting the final touches on a fall series focused on Mass Incarceration and reentry. We are pleased to announce Sherrif McFadden will be participating in the series. More details will come later.
Lastly, the immigrant justice team worked diligently to oppose North Carolina House Bill 317. Under the stellar leadership of Barbara Randolph, they drafted a letter which was signed by 138 North Carolina clergy and religious organizations and signed by 40 additional community members and congregants urging Governor Cooper to veto the Bill. The team supported the creation of press conference to highlight the dangers that this legislation poses to democracy and to justice. To read Rabbi Schindler’s words at the press conference click here.
To get engaged with our work, please contact Reverend Dr. Willie Keaton, our Justice Organizer at keatonw@queens.edu.
Share this...