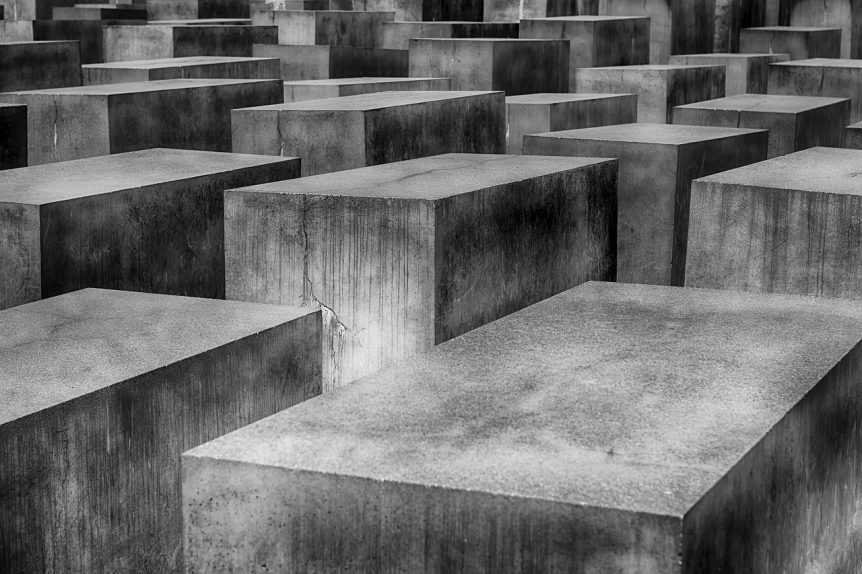 This past week my husband watched an episode of “Finding Your Roots” hosted by Henry Louis Gates, Jr. on which all three famous people discovered new information about their Jewish heritage. Not surprisingly, each person encountered something related to the Holocaust. They found that an ancestor had emigrated to the U.S. because of the Nazi policies against the Jews or that there was a gaping hole in the record for the time period between the 1930s and the 1950s.

Very much to my surprise, my husband asked me a question prompted by this episode. He asked, “Why do people still hate the Jews so much? What have they ever done? And after the Holocaust – why is there still so much hate?”

I have been reading about, studying deeply, and teaching regularly about Jewish life before, during and after the Holocaust for about 10 years now. I have attended seminars, gone on trips, and led professional development for educators. Not once has my husband asked any question other than, “How can you keep reading about all that depressing stuff?” And now he asks the most complicated question possible – the question that has been echoing through history for hundreds of years.

Year after year the memory remains, but the reason for remembering grows dimmer and dimmer, a faint echo of the urgency that existed after the tragedy.

I gave him a brief outline of the evolution of antisemitism from the earliest days of Christianity through today, and if anyone else is interested, I have a two hour presentation on this very topic. Contact me and I’ll be happy to talk with you and whomever else you like. Seriously! I truly enjoy working through this complex evolution with anyone who is ready to learn.

But, for right now, for today, for Holocaust Remembrance Day, I have something else to propose. I think I have a hint about why this question about antisemitism is still in the minds and on the lips of so many folks in our world today:

We Remember, but we fail to Reflect and Respond.

Just as with any historical tragedy, the easiest thing to do is set aside one day on which everyone posts thoughtful tributes and promises to Never Forget. That is admirable and lovely. We need to have the space and time to recognize great loss. But, far too often, that day is where we end. After the remembering has passed, we often move on quickly, knowing we will remember again next year. The marker is in place. Now its time for moving on.

There were many, many questions in the immediate aftermath of the Holocaust. But no one had to ask, “Why the Jews?”

Something is diminished when we follow that template. Year after year the memory remains, but the reason for remembering grows dimmer and dimmer, a faint echo of the urgency that existed after the tragedy. Immediately after the Holocaust the news of the atrocities created an open wound. The images and stories were almost too close. There were no words to help digest the raw reality of what humans had done to other humans. There were many, many questions in the immediate aftermath of the Holocaust. But no one had to ask, “Why the Jews?”

They knew. It had been in the newspapers, religious textbooks, on the radio, on flyers and advertisements. Jews were blamed for the economic depression, the rise of Communism, the evils of Capitalism, and assorted other social ills. Jews were feared and discriminated against in our own country at the exact same time that they were being rounded up into concentration camps by the Nazis and their collaborators. They knew. No one wanted to talk about that! The answer might implicate the “good guys.”

We do not reflect on this when we remember the Holocaust, and so we lose something very important. We lose the opportunity to bring the lessons of historic antisemitism into our present moment and respond to what we see in our society today. The Holocuast was the culmination of centuries of hatred. It was not truly a new concept except for the magnitude of human destruction and the industrialization of mass murder. The underlying hatred of Jews, Jehovahs Witnesses, LGBTQ persons, the Roma and Sinti, those with disabilites, and “the undesireables” is as old as history itself. The killing stopped, camps were liberated and the prisoners freed. But the hatred is still with us.

So, on this Internaltional Holocaust Remembrance Day, I challenge you to:

and then Respond with

Why? Because remembering is only the beginning.