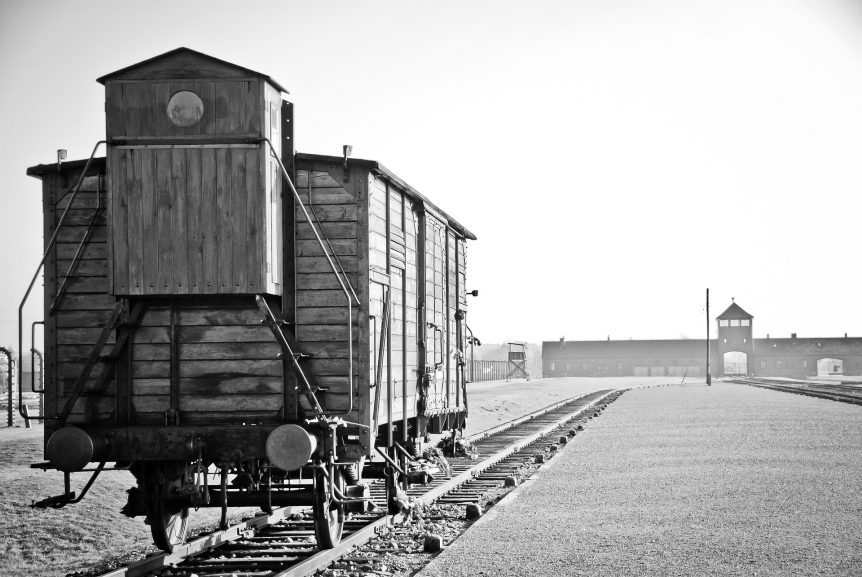 Imagine a World Holocaust Forum, the fifth of its kind, to be held at Yad Vashem in Israel commemorating the 75th anniversary of the liberation of the Auschwitz-Birkenau concentration camp.  As the granddaughter of four Holocaust survivors, I have been imagining it and anticipating it for some time. In my view, Holocaust survivors are the greatest symbol of the triumph of the Jewish people.

January 27, 1945, is the date on which Auschwitz-Birkenau, the largest Nazi concentration and death camp was liberated by the Red Army. It was thus this day that was designated by the United Nations General Assembly resolution 60/7 in 2005 to become International Holocaust Remembrance Day.

One would have expected that survivors would have had an honored place at the commemoration this past Thursday, but that was not the case. Only 30 of the 800 seats were reserved for survivors. Politics took precedence over honoring survivors. The event was the third-largest gathering of international leaders in Israel’s history – with over 47 world leaders and senior diplomats in attendance including kings, presidents and prime ministers.

Despite the monumental array of dignitaries, there were many who viewed the event as painfully disrespectful. Ukrainian President Volodymyr Zelensky (son of Holocaust survivors himself), his delegation, as well as Israeli ministers, gave their seats to Holocaust survivors. Survivors and their families in Israel and far beyond its borders were outraged by the decision to not have more survivors attend the event.

In an official response, Yad Vashem said, “The event is not a public ceremony but rather a gathering of leaders.” It noted that it would have been impossible to invite even a fraction of the over 100,000 Holocaust survivors that live in Israel.

The event became an opportunity for world leaders to score present day political points by invoking the past. It became a “who’s who” of world leaders, with representatives of the US, Russia, France, the UK and Germany speaking at the memorial. According to Yad Vashem, the speakers “represent the winners of World War II and the country that perpetrated the Holocaust — Germany.”

I, for one, would have rather attended a commemoration event honoring the almost 100,000 Holocaust survivors still alive in Israel, but then again—I wasn’t invited.

Image by alanbatt from Pixabay