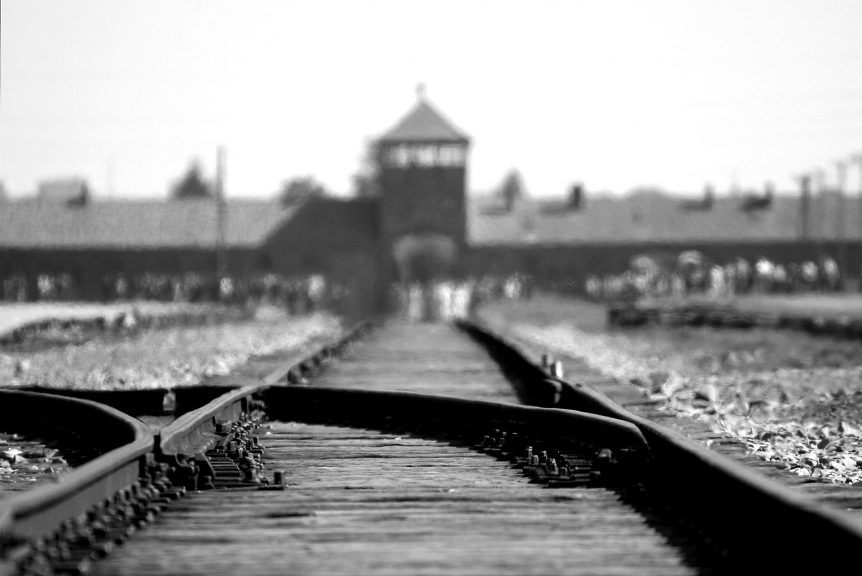 In the past month, two renowned Holocaust organizations, Echoes & Reflections and the Conference on Jewish Material Claims Against Germany (Claims Conference), published outcomes of national surveys on Holocaust education. Their divergent findings created clamor on social media and controversy among leaders of Holocaust organizations. Is Holocaust education a lost cause or a critical component to an academic curriculum? What can be done to increase knowledge of the Holocaust? And more important, what are the most essential elements of an impactful lesson?

Over the past decade, alarming headlines surrounding lack of knowledge about the Holocaust have regularly resurfaced. In considering these two most recent studies, we can learn critical lessons for training educators, especially in this era when the number of living survivors available to share their testimony is rapidly dwindling.

Here’s a breakdown of the findings that that can guide Holocaust educational organizations.

Echoes & Reflections, an organization that supports educators in teaching about the Holocaust, sought through their U.S. College Survey to explore the relationship between exposure to Holocaust education in high school and subsequent student attitudes, beliefs, and behaviors. The national survey of 1,500 post-secondary U.S. college students aged 18-24 measured attributes related to: Holocaust knowledge and understanding, critical thinking skills, empathy, respect, and tolerance for different viewpoints, and willingness and motivation to be an upstander. The report findings state, “The results are encouraging. They indicate that positive outcomes of Holocaust education not only reflect gains in historical knowledge but also manifest in cultivating more empathetic, tolerant, and engaged students more generally.”

Alarmingly, the Claims Conference’s Holocaust Knowledge and Awareness Study, which surveyed 1,350 American adults, found a significant lack of Holocaust knowledge in the United States. It revealed that of the 40,000 camps and ghettos that existed during the Holocaust, 49 percent of millennials cannot name a single one. The study also found that nearly one-third of all Americans and more than 4-in-10 millennials believe that substantially less than six million Jews were killed (two million or fewer) during the Holocaust. But it also found that there is a strong belief in the importance of Holocaust education in school for all students so that history does not repeat itself. About the study, Executive Vice President Greg Schneider says, “This study underscores the importance of Holocaust education in our schools. There remain troubling gaps in Holocaust awareness while survivors are still with us; imagine when there are no longer survivors here to tell their stories. We must be committed to ensuring the horrors of the Holocaust and the memory of those who suffered so greatly are remembered, told and taught by future generations.”

As Holocaust educators, our goal must extend beyond the memorization of numbers, names, years and countries. While recalling facts has value, the greater goal of Holocaust education must be to cultivate empathy, a willingness to be an “upstander,” motivate action against hate and prejudice, and foster respect for differences.

This is good news for the multitude of strong organizations that support Holocaust Education ranging from educational institutions to museums (including our own Stan Greenspon Center for Peace and Social Justice) and for the fifteen U.S. states mandating Holocaust Education.

These outcomes bring me back to my first day of my graduate program in Holocaust Studies. The professor focused the first full hour of our valuable time together discussing the why of Holocaust education. “If you don’t understand the why,” she stated, “nothing else makes sense.”