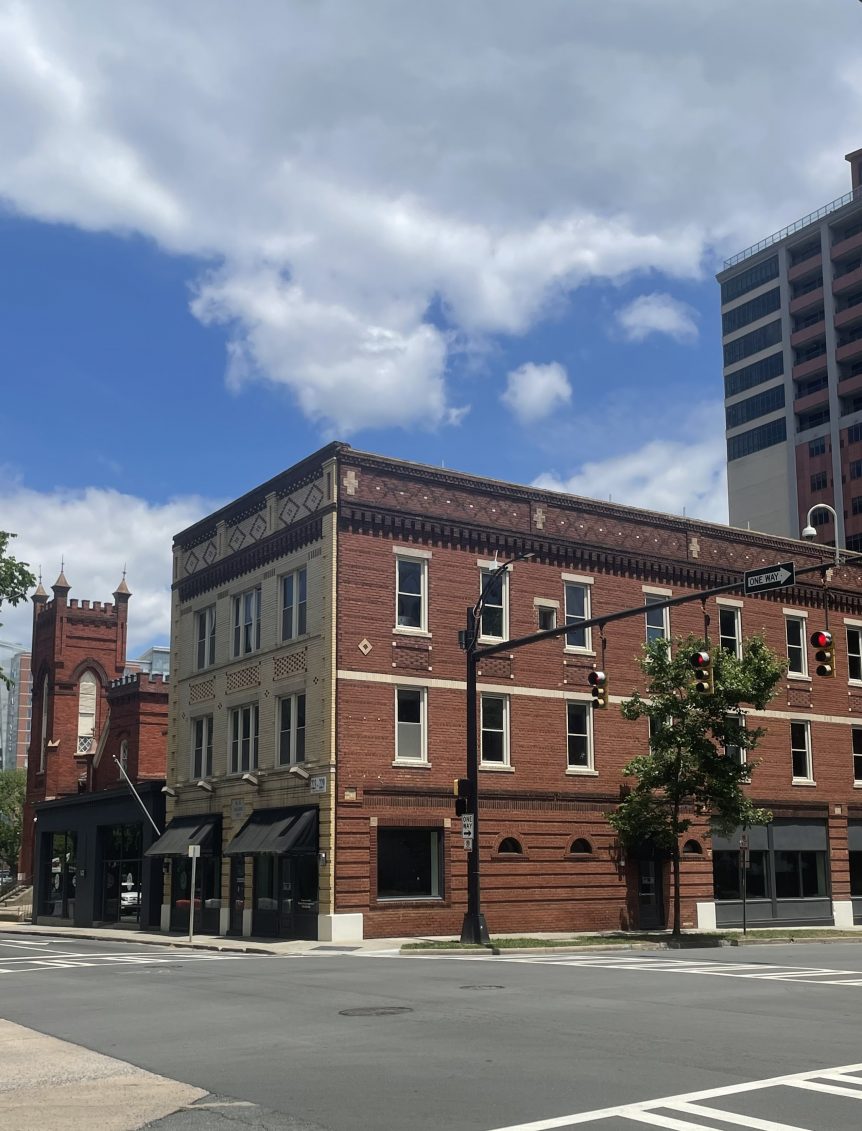 The events of Tulsa, Oklahoma, which occurred 100 years ago on June 1st, 1921, are seen historically as one of the single worst incidents of racial violence in United States history. The thriving area that was the target of this violence was the Greenwood District, which was also known as “Black Wall Street”. This Black Wall Street was a prosperous area inhabited mostly by African Americans who had been segregated to that district. They were segregated by laws known as Black Codes, which were imposed by southern states and meant to be slavery by another name. White rioters from surrounding areas entered the city and destroyed businesses, schools, homes, and churches in a brutal display of violence.

The violence came after a Black man named Dick Rowland and a white woman named Sarah Page were in an elevator together. Details of what occurred in the elevator vary, however as the story circulated, it ignited a fury within the white residents in the area. The media also added to the polarization of the events. Armed Black and white groups circulated in the area. Eventually, the groups collided and the Tulsa massacre ensued. The city reported 36 deaths as a result of the massacre but sadly, historians now put that number around 300 people.

This tragic massacre continues to impact the Black community of that area emotionally, economically, and psychologically. The ancestors of those who suffered through this massacre still feel the effects of this heinous event. By labeling the events as a “race riot”, state and federal lawmakers were able to avoid their responsibility of helping to rebuild the district which had been destroyed. Unfortunately, Tulsa was not the only place where entire Black communities were oppressed and destroyed. It has happened right here in our own backyard, in Charlotte, North Carolina.

These horrific acts are a stain on our country’s story. The brutal massacre in Tulsa, Oklahoma was a result of the long standing impact that white supremacy has had on our country. The story of the Tulsa massacre is not talked about often, which in turn allows history to repeat itself. By not educating ourselves and others about what happened in Tulsa, we allow similar events to occur in different ways, such as the urban renewal programs which led to the destruction of the Brooklyn neighborhood in Charlotte. The 100 year anniversary of the Tulsa Massacre is a chance for us to reflect, learn, grow, and educate ourselves and others in order to make sure that our communities are given justice.