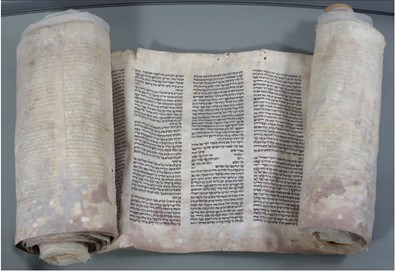 November 9th marks the anniversary of Kristallnacht, when in 1938 existent anti-Jewish policy in Nazi Germany gave way to violent pogroms throughout the German territories. Over the course of two days, more than 1000 synagogues were burned, over 7000 Jewish businesses were trashed and looted, as well as hundreds of schools, hospitals and homes. Jewish cemeteries were desecrated throughout Germany and hundreds died as a result of the violence. What historians identify as a watershed moment in Nazi antisemitic policy, Kristallnacht was the prelude of the annihilation to come.

This German word, of which there is no English equivalent translates into “crystal night” or “night of broken glass,” conjures up images of the shattered glass of Jewish shops and crystal chandeliers that littered German streets after the pogrom. What this euphemism does not encapsulate is the profound implications of the attacks beyond the physical loss, and the drastic overnight transformation of Jewish life in Germany. Lost in the translation is the devastation to German Jewish religious life, as synagogues were the first planned targets of the pogroms. The desecration of Torah scrolls throughout the country marked what Rabbi Leo Baeck noted, that the thousand-year history of the Jews in Germany had come to an end. The term also does not convey the devastating impact of the cessation of Jewish economic life in Germany, as decrees that followed the event ensured that all means of Jewish livelihood would cease. The euphemism does not translate the harsh realization that Jews were no longer safe in their own homes, schools, and institutions of cultural life. We also do not comprehend the impact of the arrest and incarceration of over 30,000 Jewish men in early concentration camps for simply just being Jewish. As we leave our lights on this November 9th, we remember what is not conveyed in the term Kristallnacht, a recognition that a threshold had been crossed 84 years ago and what was shattered cannot be forgotten.