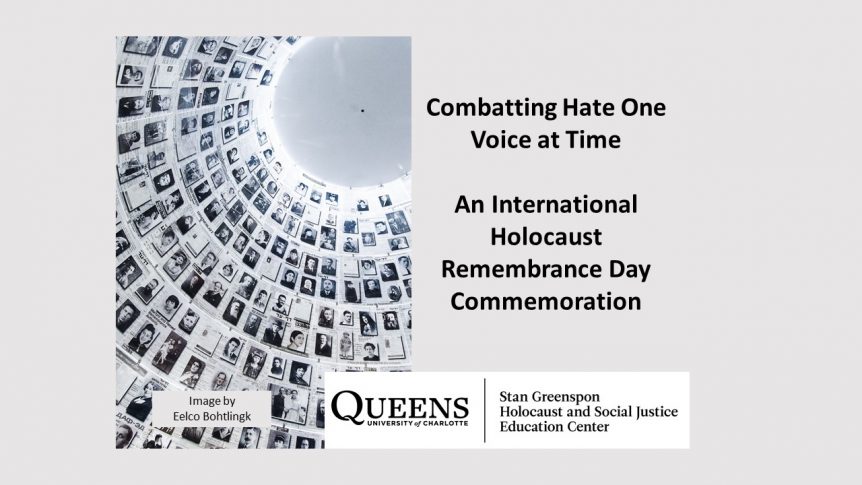 The Greenspon Center will commemorate International Holocaust Remembrance Day with its inaugural community event titled Combatting Hate: Once Voice at a Time on January 26 at 7:00 pm at Queens University. The evening will honor Holocaust victims as well as highlight the innovative trajectory of Holocaust education today. 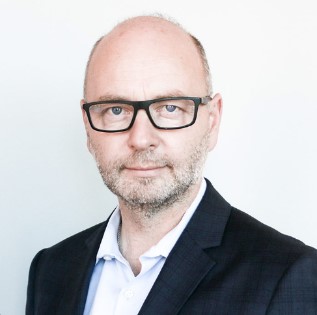 The keynote speaker for the event will be Stephen Smith, PhD, Executive Director Emeritus of the USC Shoah Foundation Institute, founded by Steven Spielberg in the wake of the filming of Schindler’s List. The program will also include an Upstander Award which will be bestowed upon an individual who took great risks and exhibited great courage in responding to hate.

Smith was an early pioneer in using the groundbreaking holographic technology in Holocaust education. At a time when future generations will not be able to get first-hand narratives from survivors, Artificial Intelligence technology transforms interviews with Holocaust survivors and witnesses into an interactive experience.  AI holographic recreations allow students to have life-like conversations with survivors that establish an emotional connection and create learning that is meaningful and lasting. While such technology can never replace what is gained from a live interaction with a Holocaust survivor, it allows students to explore another powerful way to engage with the past.

In addition to the keynote address from Smith, the recipient of the Upstander Award will share words of reflection and will be celebrated with an original piece of art will be created by Gwen Orland of Rockyknob Pottery. Queens musicians will add their special touch to the evening’s program.

From its inception in 2016, the Stan Greenspon Holocaust and Social Justice Education Center has grown exponentially in its capacity to respond to the ever-increasing threat of prejudice and intolerance. From school programs, to DEI training for business and organizations, the Center continues to respond to the growing needs of the community today.  The foundational mandate that drives the Center’s work is the urgent need to maintain Holocaust memory and promote excellence in Holocaust education.

The Greenspon Center has selected International Holocaust Remembrance Day as the annual date on which to share the powerful message of the Holocaust to the community. In 2005, the United Nations selected January 27th, the day on which Auschwitz was liberated, as International Holocaust Remembrance Day. Their vision included global commemoration ceremonies with the aim of promoting education to prevent future genocides.

Join the Greenspon Center for this engaging evening to commemorate International Holocaust Remembrance Day, consider new directions in Holocaust education, and stand together as a community against hate. The event will be at 7:00pm in the Sarah Belk Gambrell Center for Civic Engagement at Queens University. This event is free and open to the public.