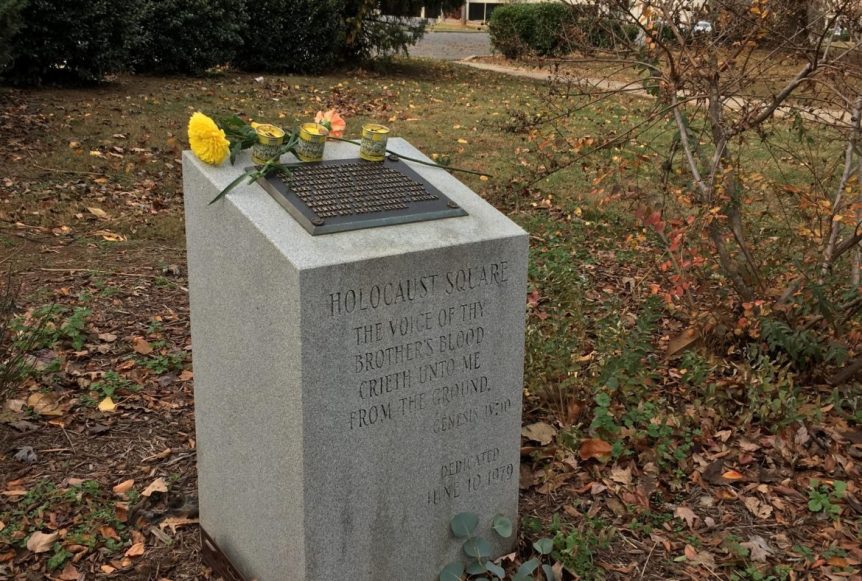 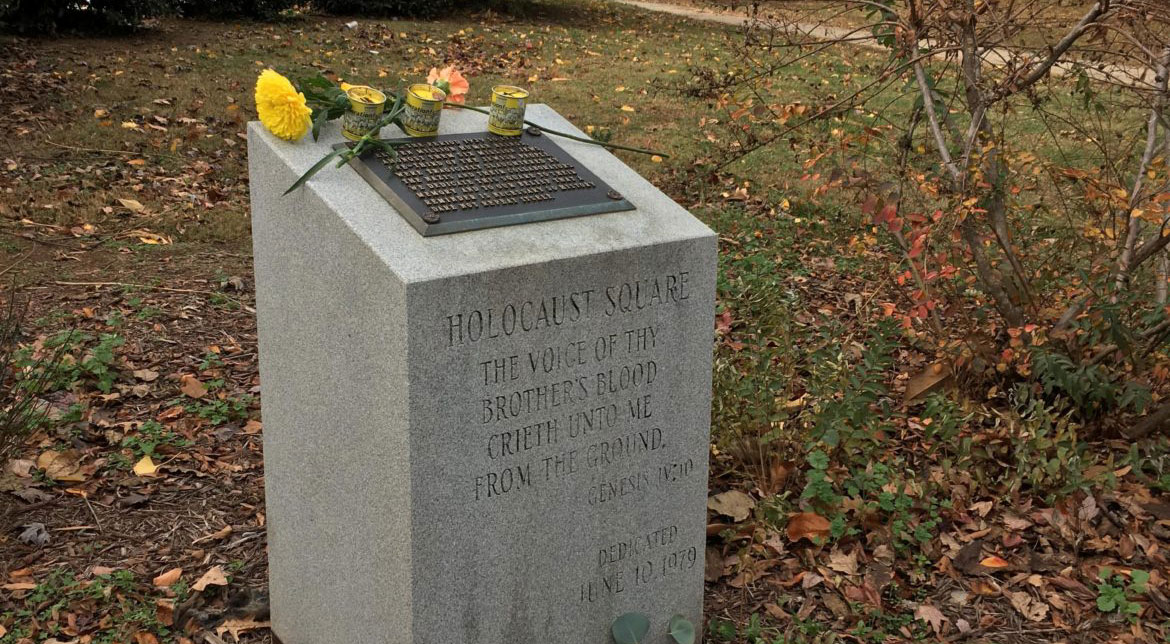 This blog post was inspired by the lecture of Dr. John Roth, entitled “The Failures of Ethics: Comprehending Genocide and Atrocity” at the Stan Greenspon Center for Peace and Social Justice at Queens University of Charlotte on March 2, 2017.

Failures of ethics then — the Holocaust.

Even in the midst of the depths and darkness, there was light.
Lorenzo Perrone, a non-Jewish worker at Auschwitz risked his life to give
Primo Levi, Holocaust survivor and eloquent author, life sustaining food and friendship.

Long after Levi wrote, “I believe that it was really due to Lorenzo that I am alive today; and not so much for his material aid, as for his having constantly reminded me by his presence, by his natural and plain manner of being good, that there still existed a just world outside our own, something and someone still pure and whole, not corrupt, not savage, extraneous to hatred and terror; something difficult to define, a remote possibility of good, but for which it was worth surviving.”

“We should have said something and were silent.
We could have done something to lift up others but fell short,” defined Dr. Roth.
In twenty six states, Jewish Community Centers have repeatedly received bomb threats.
In St. Louis and Philadelphia, Jewish cemeteries have been desecrated.
Hundreds of gravestones knocked to the ground.
Even after death, Jews cannot know peace.

A mosque in Texas burned to the ground.
Refugees and immigrants filled with fear,
Violence aimed at the outsider of every sort.