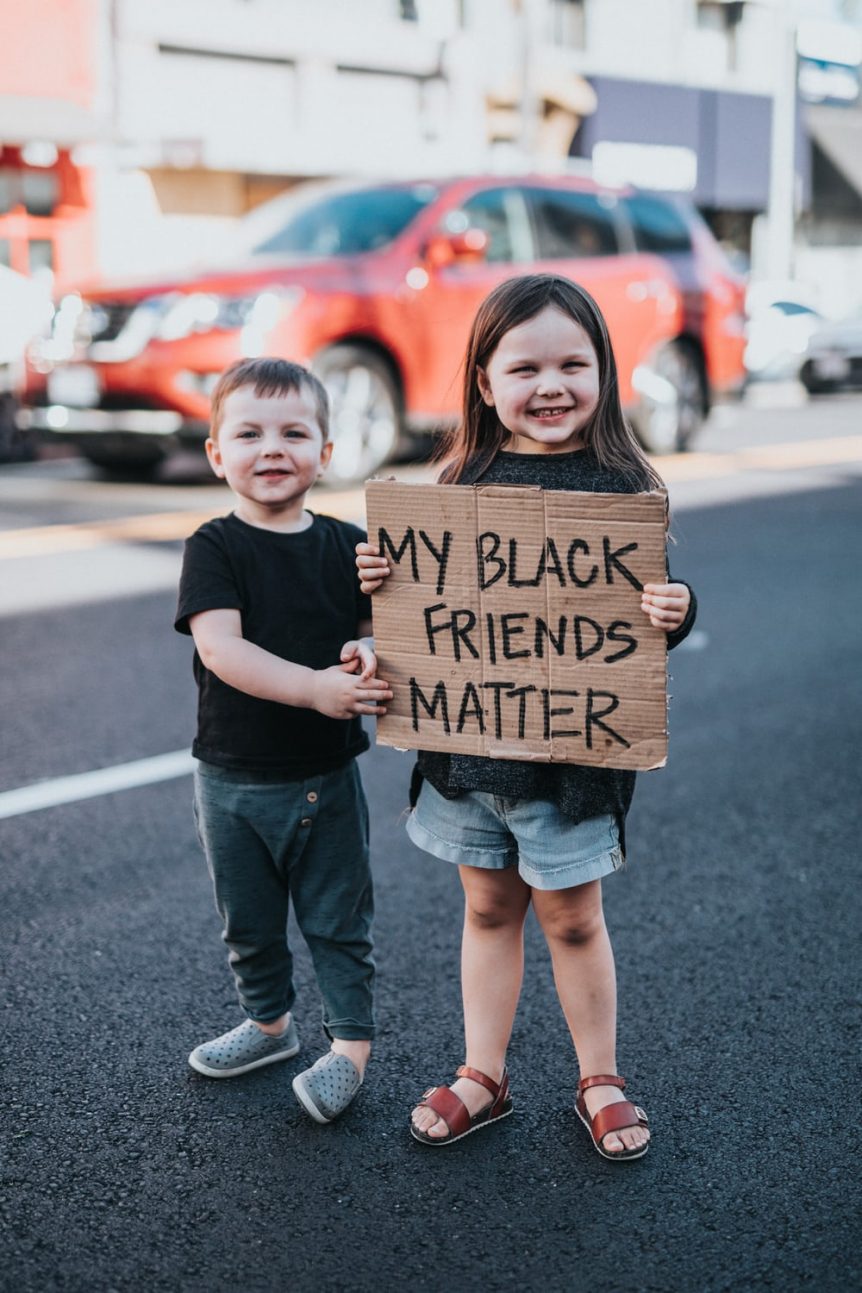 “What does it mean to be white?”

A recent New York Times article reveals data from current polls revealing that 15 million to 26 million people in the US have reported participating in demonstrations over the death of George Floyd making this the largest movement in US history (Larry Buchanan, Quoctrung Bui and Jugal K. Patel, “Black Lives Matter May Be the Largest Movement in U.S. History”, 7/3/2020).

In order to better understand the protests of today, that are local, global, long lasting, and creating unprecedented change, we need to understand our country’s and community’s history with race and what it means to be white in America. What is white privilege? What are the consequences of the centuries of racial inequities in our country? How can those of us who are white support racial healing and become allies with people of color to bring about racial equity?

Rev. Dr. Benjamin Boswell is the Senior Minister of Myers Park Baptist Church and works at the intersection of strategic leadership, spiritual formation, and social justice. In addition to pastoral responsibilities, Dr. Boswell facilitates anti-racism trainings for white dominant congregations called, “What Does It Mean to Be White?” Dr. Boswell is a former commissioned officer in the U.S. Army National Guard, a graduate of Marion Military Institute (AA), Campbell University (BA), Duke Divinity School (MDIV), St. Paul’s School of Theology (DMIN), and completed course work for a PhD in Moral Theology and Ethics at the Catholic University of America. Dr. Boswell has served as a Commissioner on the North Carolina Commission of Inquiry on Torture, and on the board of the Alliance of Baptists and Baptist House at Duke Divinity School.

Rabbi Schindler serves as Co-Chair of Restorative Justice CLT, a new organization that seeks to redress the history of discriminatory practices and policies of Charlotte-Mecklenburg. She is on the Executive Committee of the Charlotte Clergy Coalition for Justice, is a member of the Israel + Reform Zionism Committee (formerly ARZA), and the Israel Committee of the Central Conference of American Rabbis. She is past co-President of the Women’s Rabbinic Network, former Trustee of the Reform Pension Board, served on the Board of the Charlotte-Mecklenburg Coalition for Housing, and as co-chair of the Clergy Council of MeckMin (Charlotte’s interfaith organization).

She has written more than dozen articles for books and journals and co-authored Recharging Judaism: How Civic Engagement is Good for Synagogues, Jews, and America (CCAR Press, 2018).  Among the many awards she has received, Rabbi Schindler was named Charlotte Woman of the Year in 2011.

This event is sponsored by: Senior Scholars at Queens, the Stan Greenspon Center for Peace and Social Justice, and Myers Park Baptist Church.